This year during Foursquare Connection ’19, the momentum of God’s favor on Life Pacific University was clearly evident.

Momentum is not always easily quantified. Statistics tell some of the story, yet there is something to be said for the adage, “a picture tells a thousand words.” Evidence of God’s favor on Life Pacific University was clearly noticeable during Foursquare Connection 2019 in Nashville, in unprecedented ways.

Randy Remington was named President-Elect of The Foursquare Church and will immediately begin a one-year transition with current president Glenn Burris, Jr. before assuming the position in May 2020. Randy is a two-timed Life Pacific alumnus and has served the past 15 years as lead pastor of Beaverton Foursquare Church in Beaverton, Oregon. 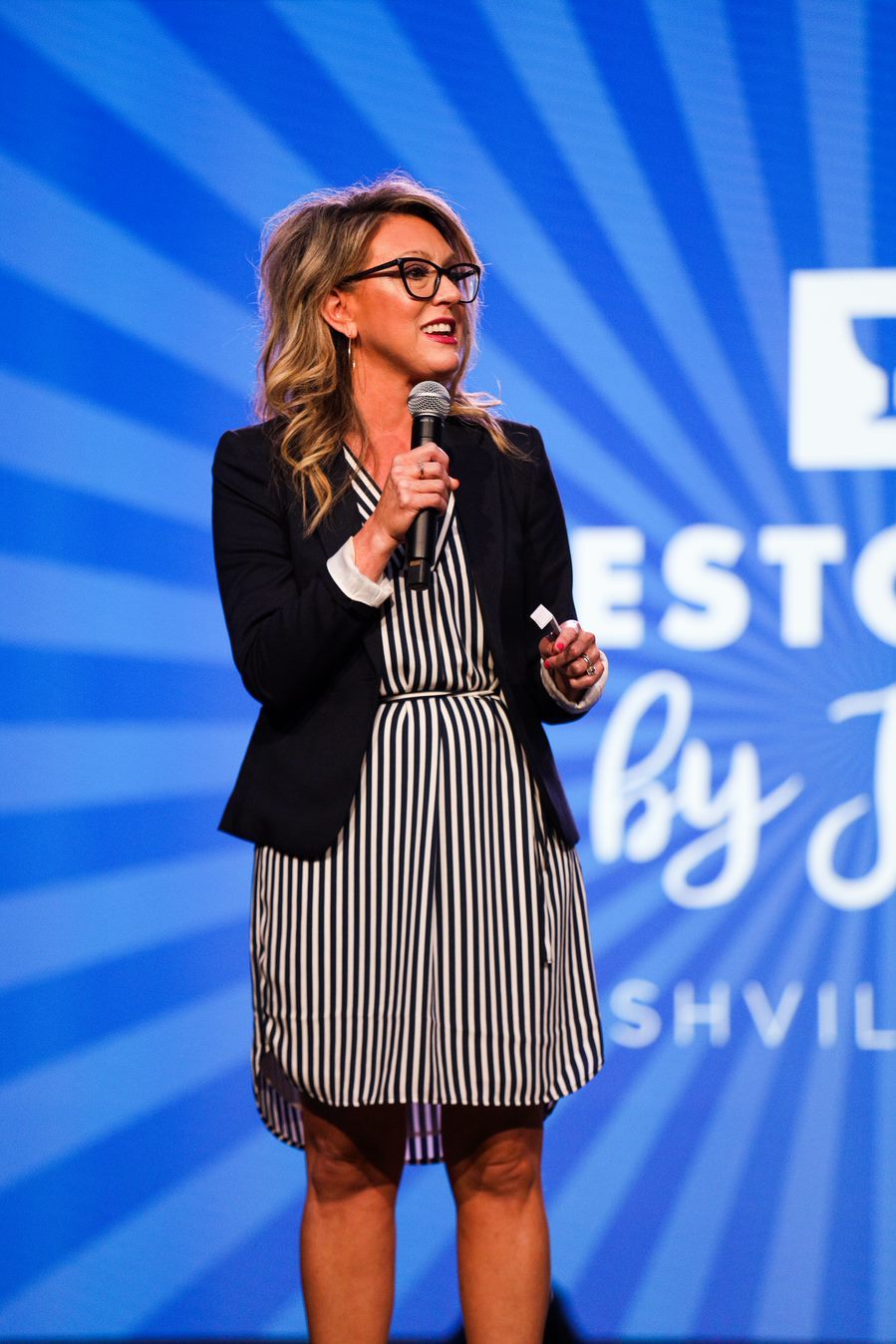 Acting LPU President Angie Richey made the formal announcement from the general session stage about Life Pacific becoming a university on July 1, 2019, celebrating with our Foursquare family the long-awaited and highly anticipated step forward for the institution.

A task force representing all three entities has been formed to begin working towards the additional possibility of two, new, fully accredited four-year degrees on the campus in Virginia. The task force has also begun exploring the feasibility, advantages and potential opportunities of Ignite fully integrating in consolidation with LPU.”

“The affirmation from Foursquare pastor and national leaders means so much as Life Pacific University enters this new season for our students, alumni and The Foursquare Church,” Angie Richey says. “THEY are the heroes. The University is here to serve them, equip leaders, and release resources to further the mission of God in the world!”

In a follow up communique to staff and faculty following convention, Angie expressed gratitude to LPU Trustees that attended Connection ‘19. “We are grateful for Trustee Scott Weaver who donated a meeting space for a morning faculty breakfast,” Angie wrote. “LPU faculty from around the U.S. were able to gather together for learning and fellowship. All felt taken care of and supported by many in Nashville.”

Record numbers of alumni represented the university during general sessions and throughout the convention as Life Pacific alumni spoke on behalf of various ministries and initiatives. The voice of a diverse population emphasizes the broad range of influence of LPU alumni in a variety of contexts and Foursquare leaders celebrated that influence. 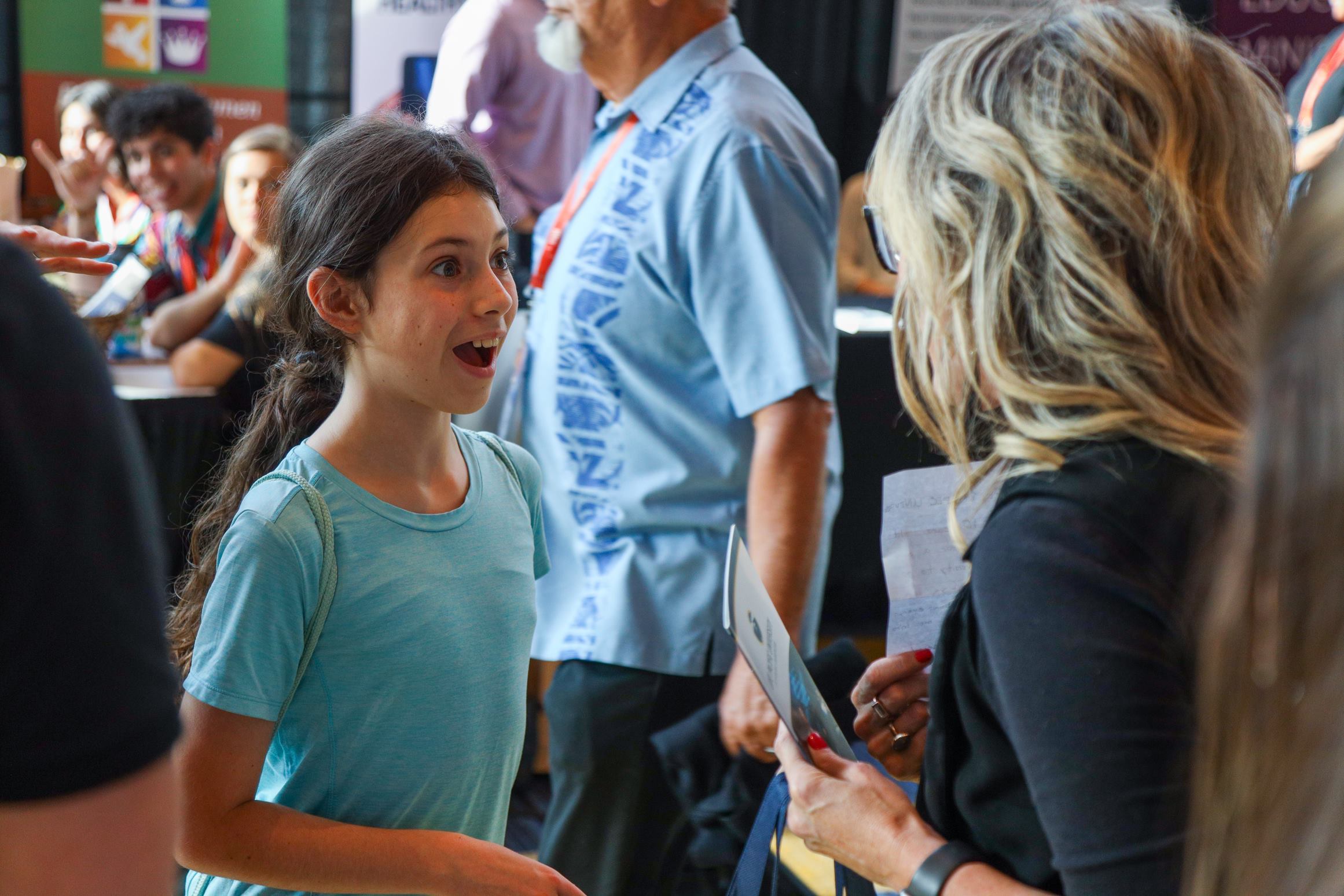 LPU representatives engaged with prospective students, pastors and families in 52 new program inquiries with special interest in the new M.A. in Theological Studies (MATS). There was a special inquiry in the form of a personal letter, presented to Angie Richey. 10-year old Adelyn shared the desire to learn more about a good University. “This is Generation Z!”  Angie said. “They are taking life seriously and looking for solid education early in life. Life Pacific University – a Christ centered University with a Pentecostal perspective designed to equip leaders to reach the world needs to exist for the coming generations!” Video testimonies were captured with 10 alumni and faculty for future promotions, and university staff secured over 13 leads for future internship opportunities throughout the nation. 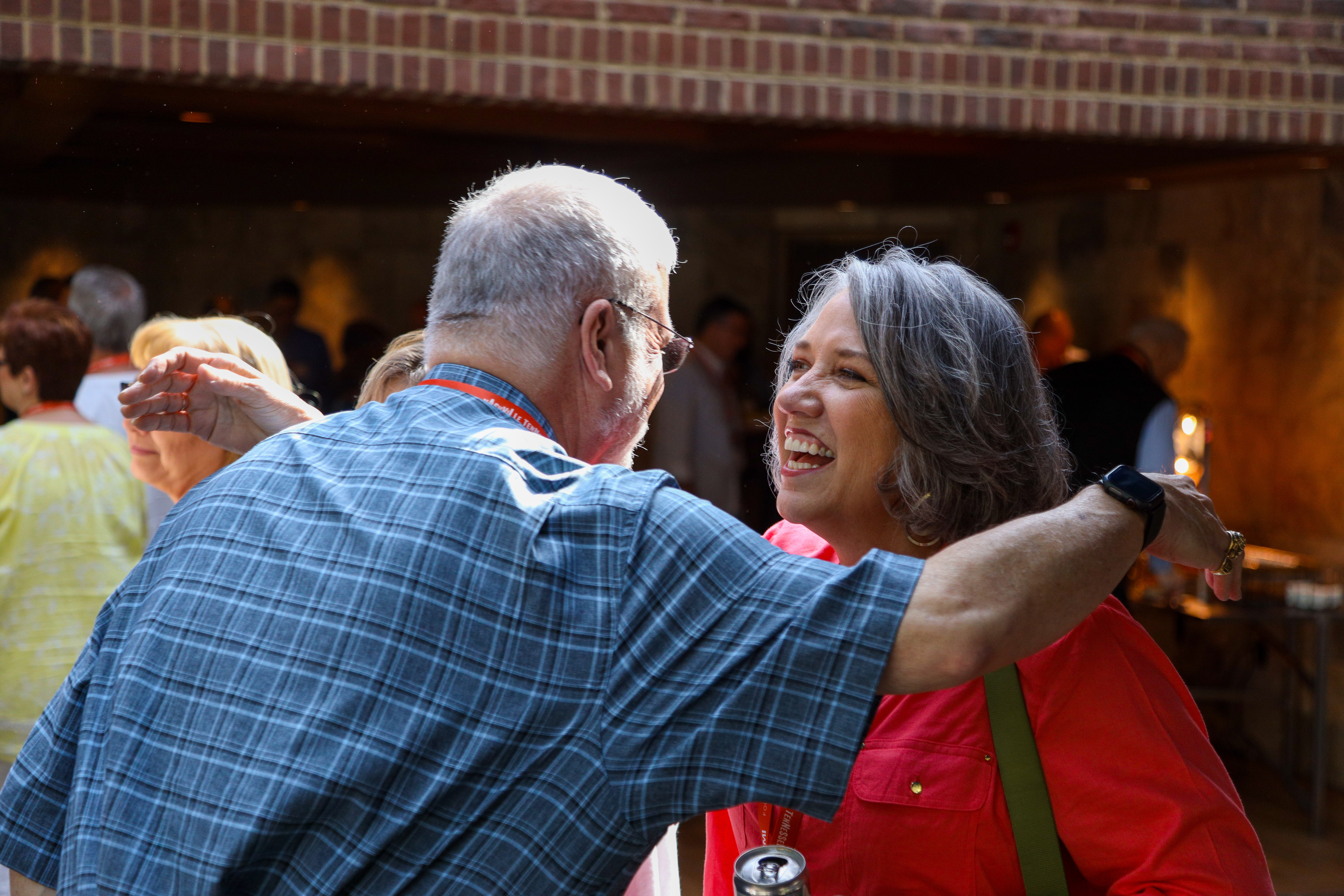 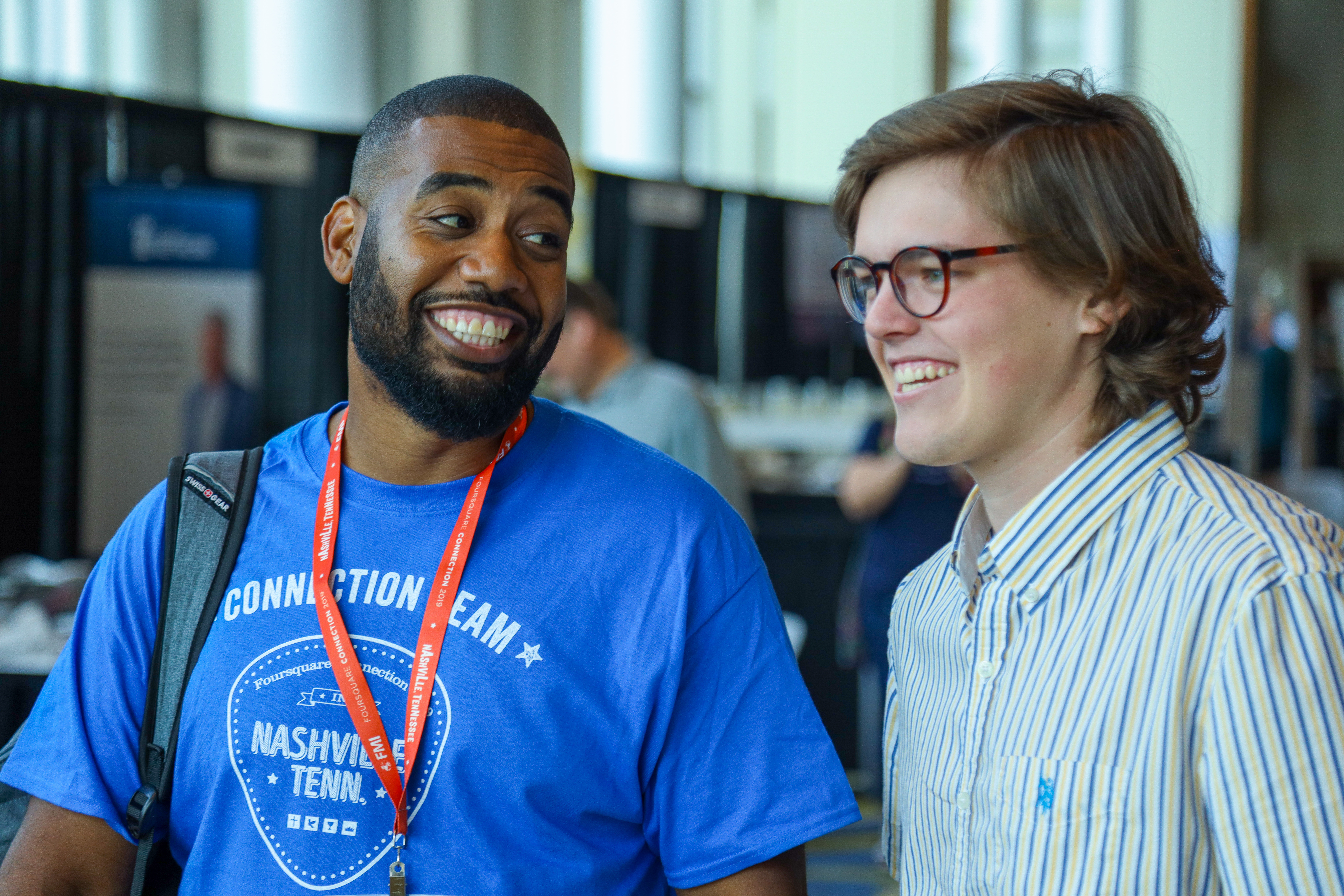 University staff and teams met with Foursquare district and national NextGen representatives to build new bridges for camps and workshops across the U.S. rekindling healthy partnerships between the university and local churches.

Momentum may be difficult to quantify. But, this year during Foursquare Connection ’19, the evidence of God’s favor on The Foursquare Church was clearly felt, seen, and experienced by thousands of people in Nashville. This is only the beginning.