We are thrilled to announce Professor Ryan Lytton, M.A. (Ph.D. in progress), as the new Assistant Professor & Director of Academic Services for the Life Pacific University Virginia Campus. Professor Lytton has been promoted to full-time faculty and will continue serving in his roles at LPU-VA.

"Ryan has been an incredible gift to LPU across our Virginia Campus and online programs," President Richey states. "His longstanding commitment to education has had a transformational impact on our learning community. Ryan is a brilliant mind with a demonstrated passion and ability to make theology practical and memorable for students. He’s a campus favorite and students love his classes!” 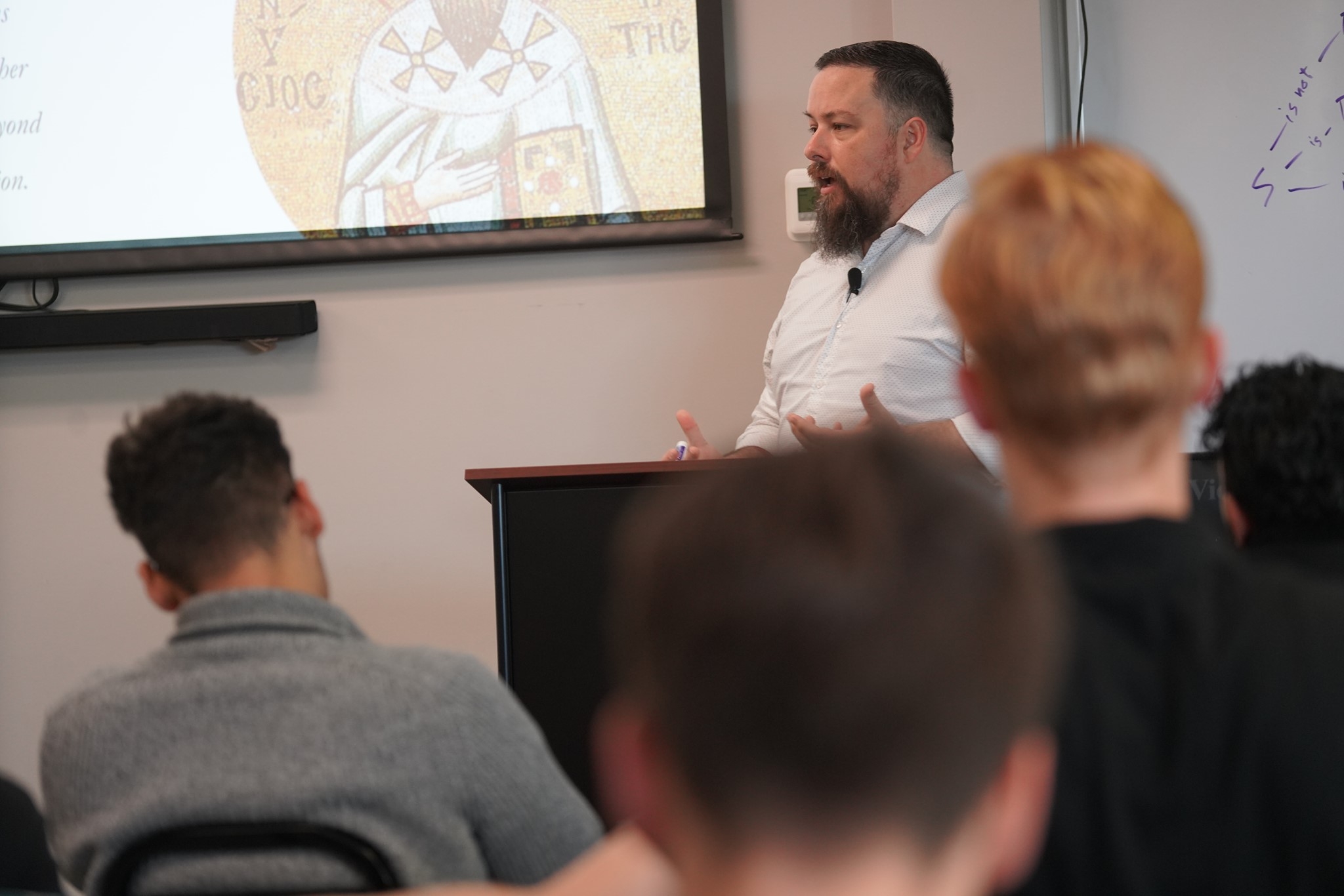 Vice President of Academic Affairs, Dr. Daniel Ruarte, says, "Ryan is a professor and administrator at heart. We have worked together over the past year and have seen firsthand what he is capable of doing. Our Virginia campus will have its first full-time faculty, and that is something to celebrate. We want to honor Ryan's faithfulness and persistence in his calling to LPU and the Foursquare family. I believe he is more than deserving of this promotion."

"This is my tenth academic year of teaching at LPU-VA in Christiansburg, VA. I grew up just a few miles down the road from here. It was in this same town that I told my friends growing up I wanted to train pastors," Ryan says. "It is truly a dream come true that I get to fulfill that lifelong goal here in my hometown." 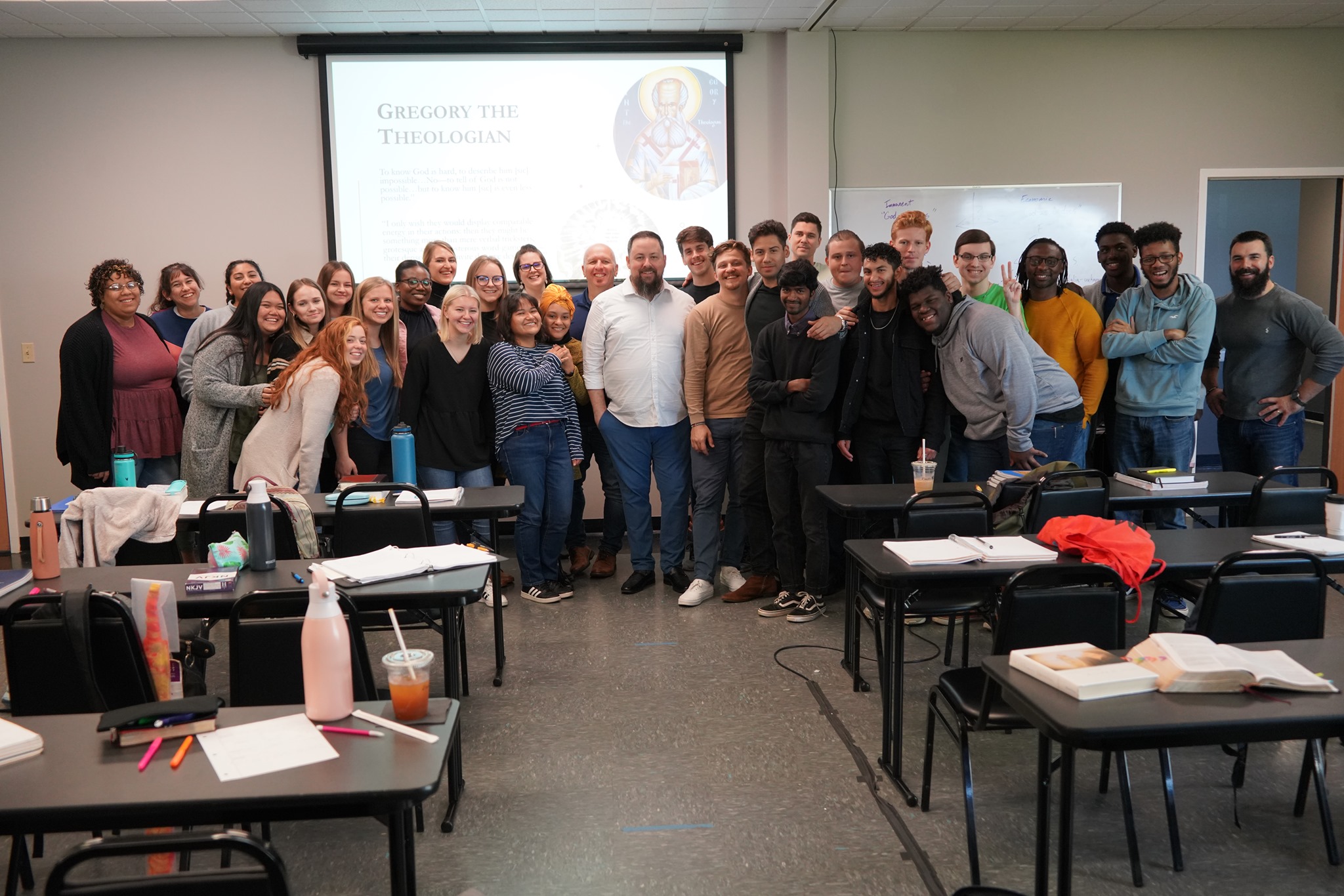 Scott Martz, Site Director for LPU-Virginia, says, "Ryan is a gift to LPU. He not only understands the complexity of theology, but he is also keenly aware of the complexities of ministry. Ryan's new role formalizes and highlights what he was already doing and positions us to lean forward into what God is doing on the Virginia campus." 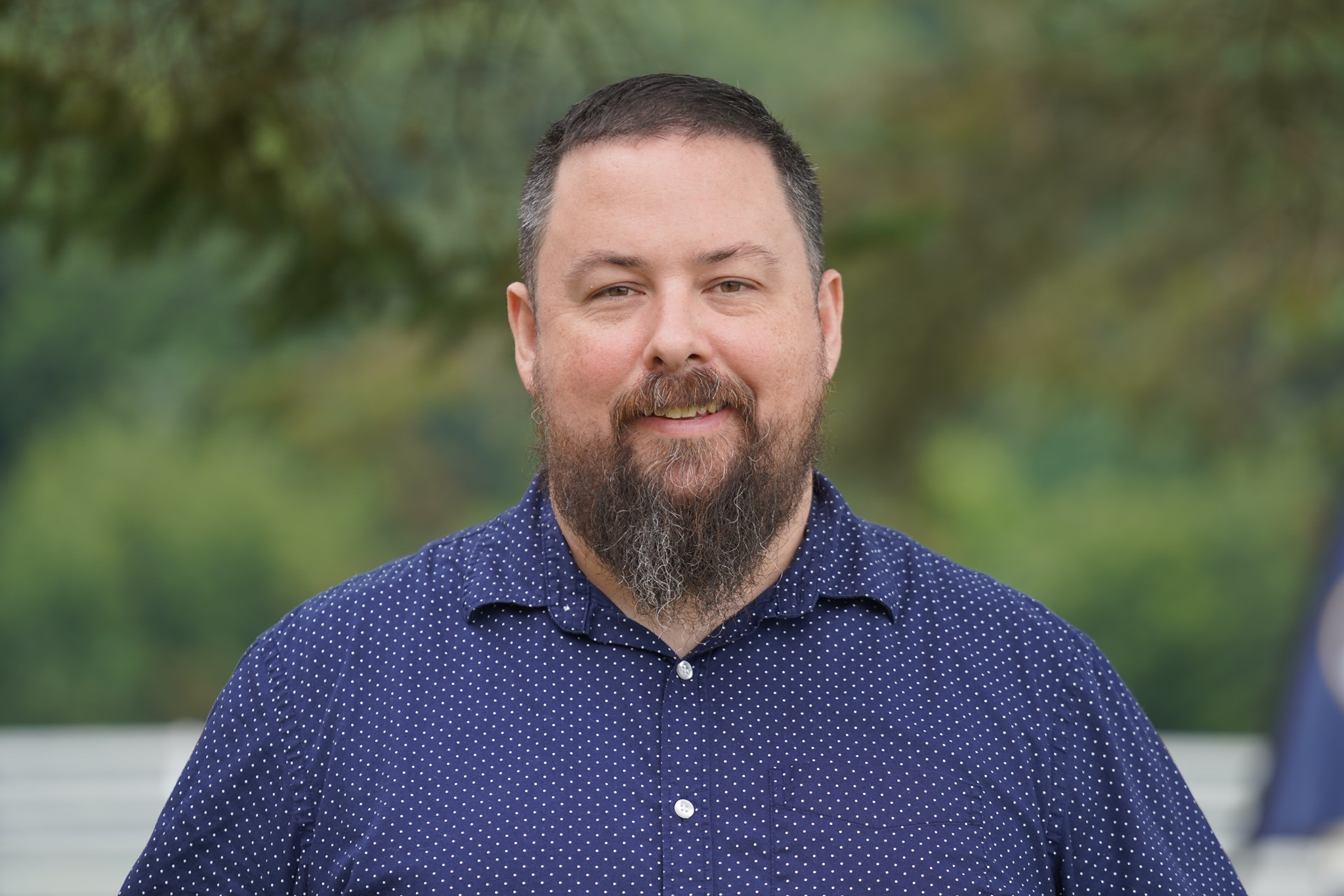 Ryan Lytton came to Christ as a teenager. Growing up in the church, he began to have an increased interest in scripture and ministry that led him to start his education journey at LIFE East Bible College and continued at Life Pacific University. He graduated in 2007 with a bachelor's degree in Biblical Studies. Ryan has faithfully worked and grown as a staff member and adjunct professor at Life Pacific University-Virginia campus for the past ten years. He has served in pastoral roles at a handful of different churches and is currently helping some of his former students plant a church. In addition, he completed a Master of Arts in Christian Thought from Gordon-Conwell Theological Seminary, where he focused on how the Bible was interpreted in the Patristic Period (100-800 AD). He's currently pursuing a Ph.D. in Theology at Ridley College under Scott Harrower & Michael Bird, where he will continue studying patristic interpretation. He's an unapologetic nerd who knows many useless things like how to sing Twinkle, Twinkle, Little Star in Latin. He has been married to Samantha (also a Life Pacific graduate, class of '08) since 2008. Their first child, Marshall, was born in 2014, and their second, Amelia, was born in 2016.