On April 8th, Life Pacific University’s Mass Communications department presented “Little Women” the Broadway Musical for three nights of nearly sold out showings! Garnering rave reviews from audiences and critics alike for its electric cast and brilliant staging by director Carissa Hawksworth (Interim Chair of Mass Communications), this production also marked a series of firsts for the school - firsts that are the result of two and a half years of investment and development by the school and its partners.

In Fall of 2019, LPU’s Board of Trustees approved a radical plan to update the technology and media programming on campus after recognizing the growing need for leaders in digital social arena. This plan included creating a studio on campus, upgrading the live production infrastructure and expanding the school’s broadcast capabilities. In response to this bold vision, several generous donors answered the call and committed over $700,000 towards the project, which, in part, allowed the school to begin phase 1 of the Chapel Studio upgrade, including new lights, a multicam broadcast system and a large LED wall. But, for LPU, technology is just a tool in the educational process. The real value of the investment is found in the students discovering, and thriving, in their callings.

While Covid-19 has left indelible scars on society and our world, there are silver linings ever in such a dark season. One of which is that, with nearly all communications and events having had to be hosted online, many institutions that were traditionally opposed to adopting technology have found ways to adapt and innovate. Theatre has, for much of its history, been such an institution, preferring to maintain the value of the live experience by eschewing the use of cameras or broadcast technologies to capture the shows.

So, when purchasing the performance rights for “Little Women”, Director Carissa Hawksworth was shocked to discover an option to livestream the performance. Never one to pass up an opportunity to innovate, she seized the moment and rallied her production team around a radical idea: showcase the school’s new technologies by producing a high-quality, multiple camera production, manned entirely by students. This would afford the school a unique chance to push both its technologies and creatives to the limits of what has been done on campus before, and the students responded to the challenge brilliantly.

If a guest had managed to slip behind the curtains or into the production booth during the show, they would never know that they weren’t watching a team of professionals in action as the students drove nearly every creative aspect of the show from lighting to stage management and camera operations. And the show’s creative integration of digitally animated backgrounds produced an unexpected first for the student videography team: experience with virtual production.

As popularized by the Disney+ show “The Mandolorian”, virtual production utilizes LED walls to create practical virtual environments that allow actors to inhabit fantastical worlds at a small fraction of the cost for traditional productions. It is a technique that will define the next era of filmmaking for both Hollywood and New Media, and this production allowed LPU students to try their hands at this revolutionary new style.

“It’s truly incredible to see how our students are being inspired by these new technologies,” says Carissa. “To see the ever-widening avenues of how storytelling can influence, encourage and inspire us to be leaders in whatever arena God calls us to.”

Together, the student and production teams at LPU managed to produce a streaming experience that has both validated the radical vision for LPU’s expanded media programming and elevated the school’s media offerings, paving the way for further innovation and development as it heads into its second century of transforming students into leaders, prepared to serve God in the Church, the workplace and the world - real and digital! 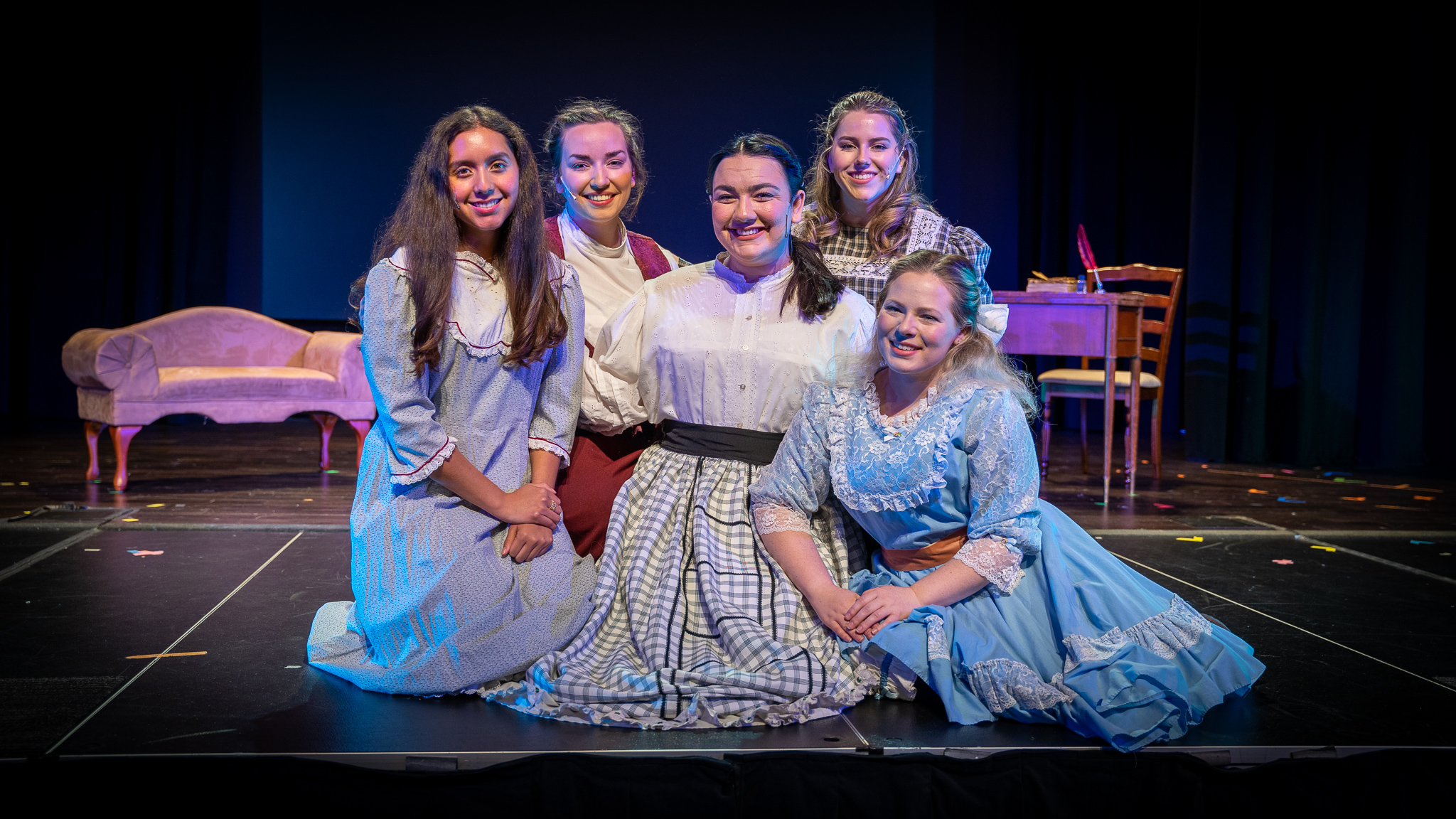 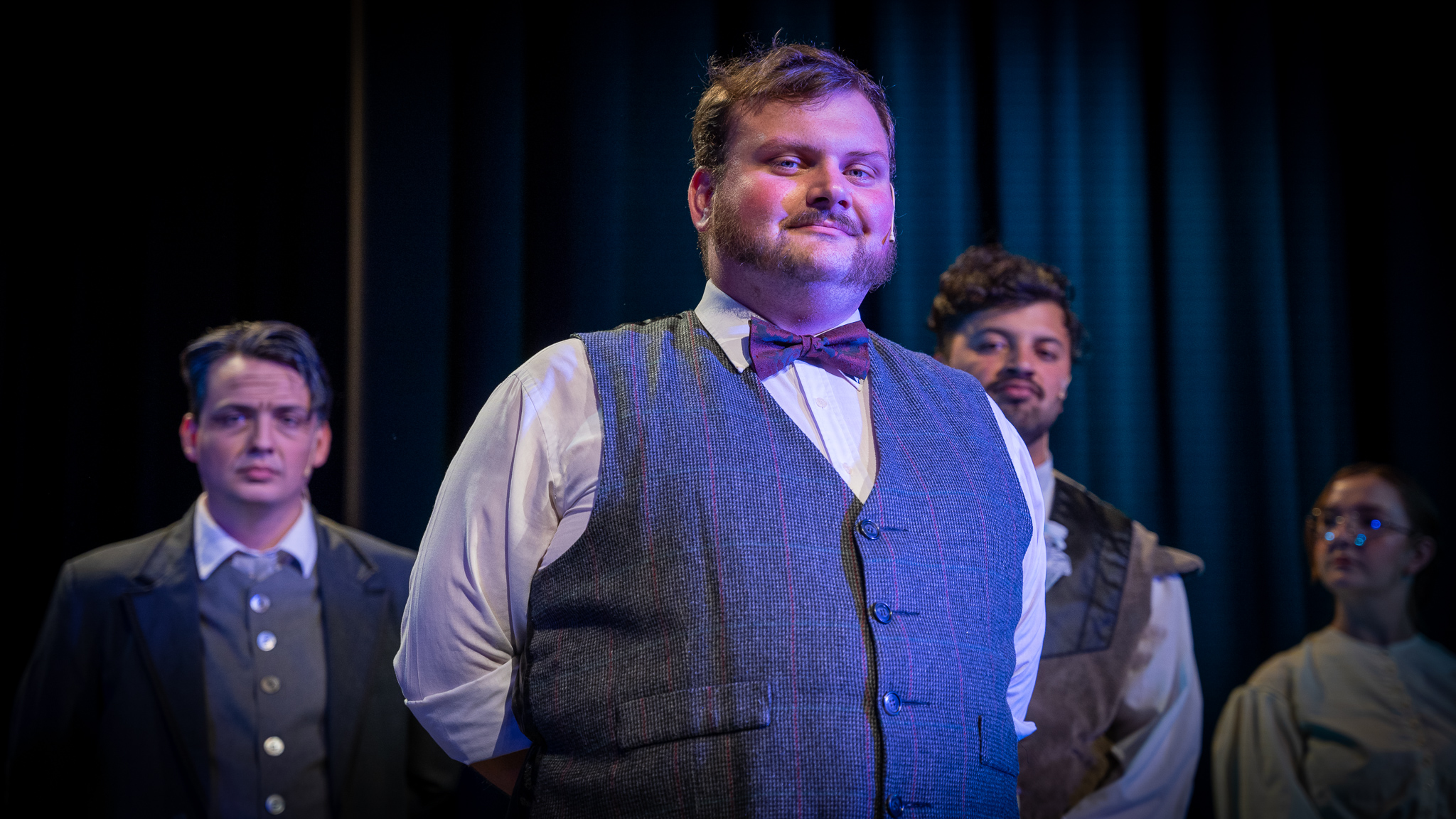 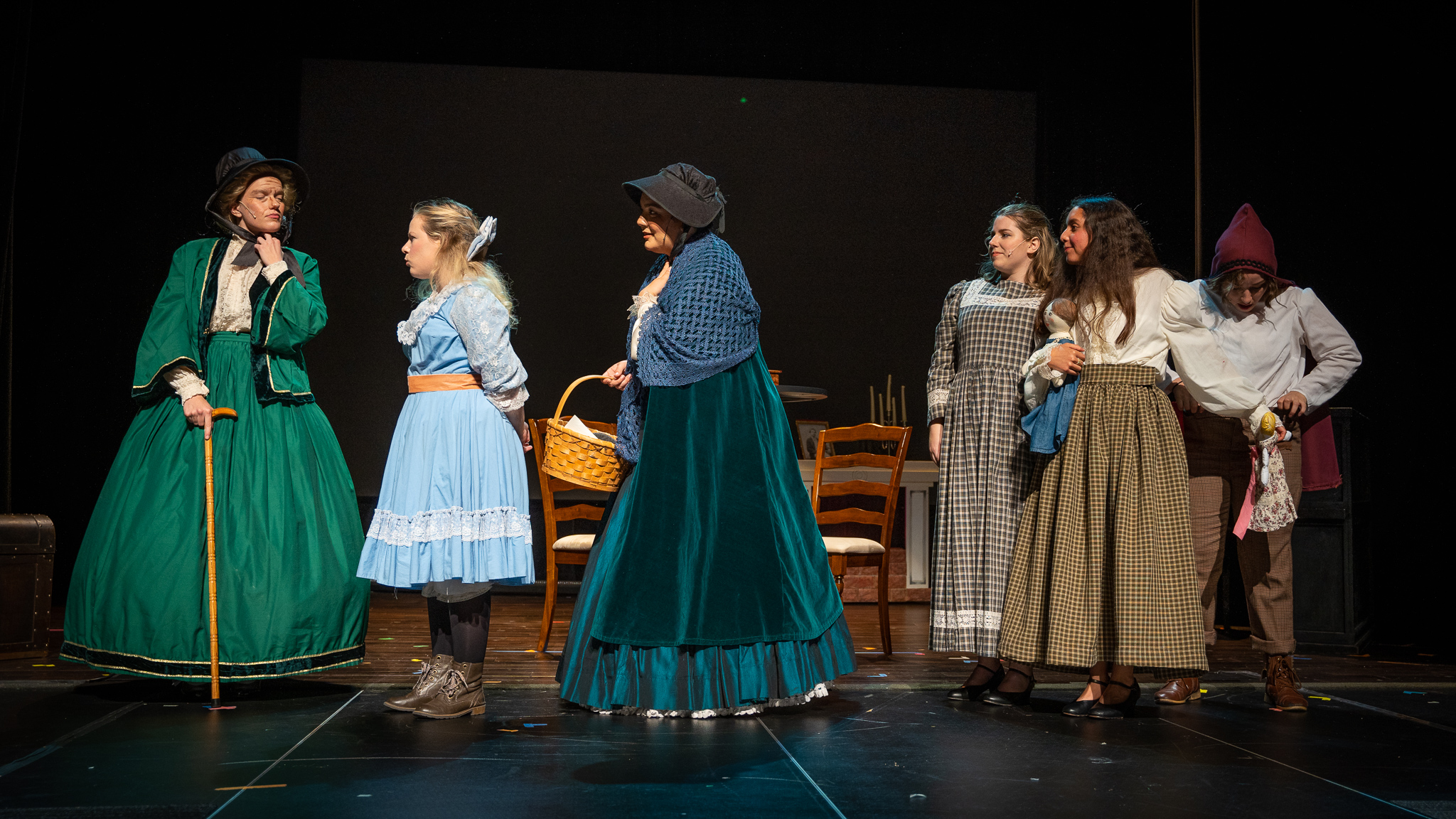 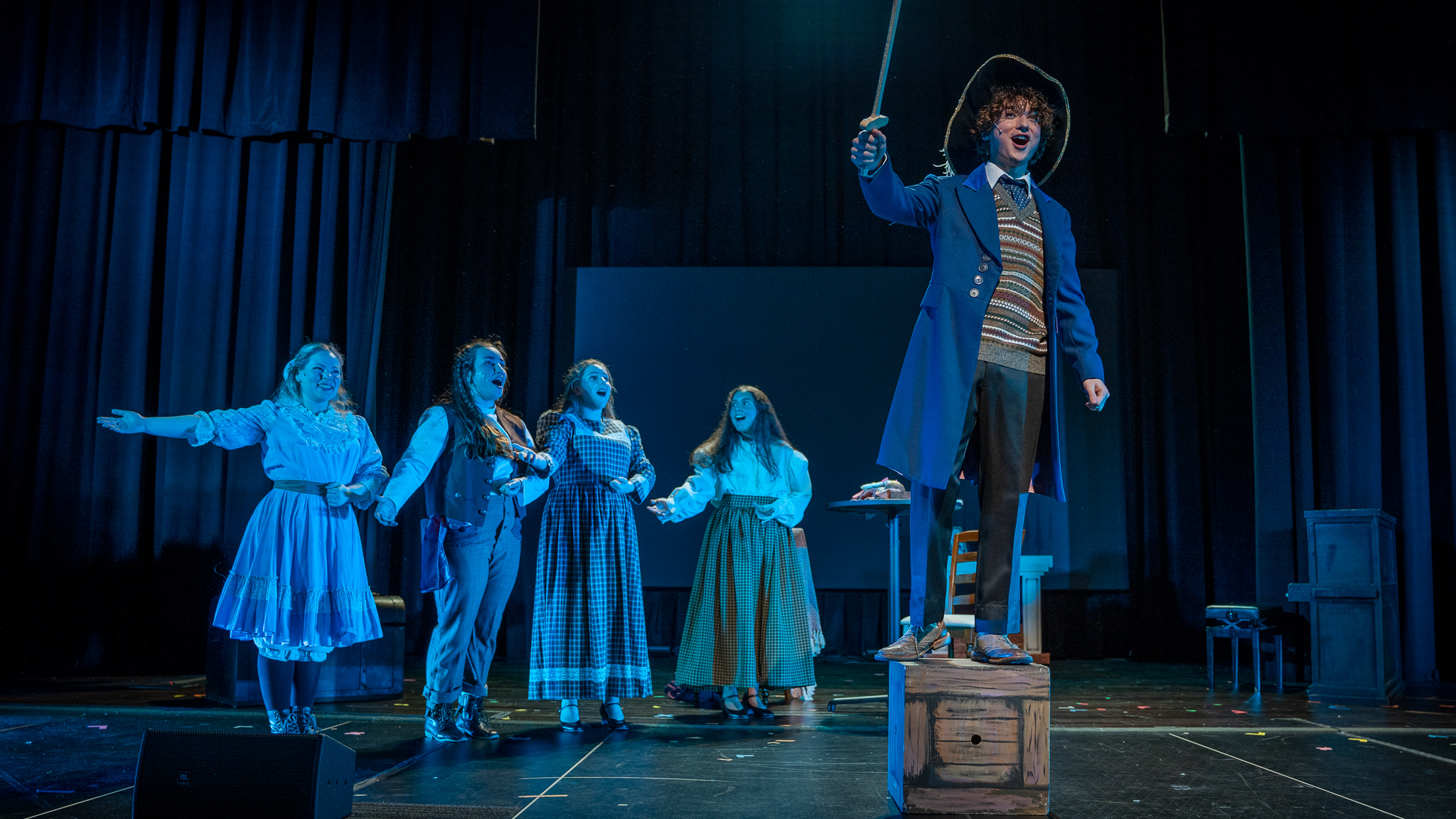 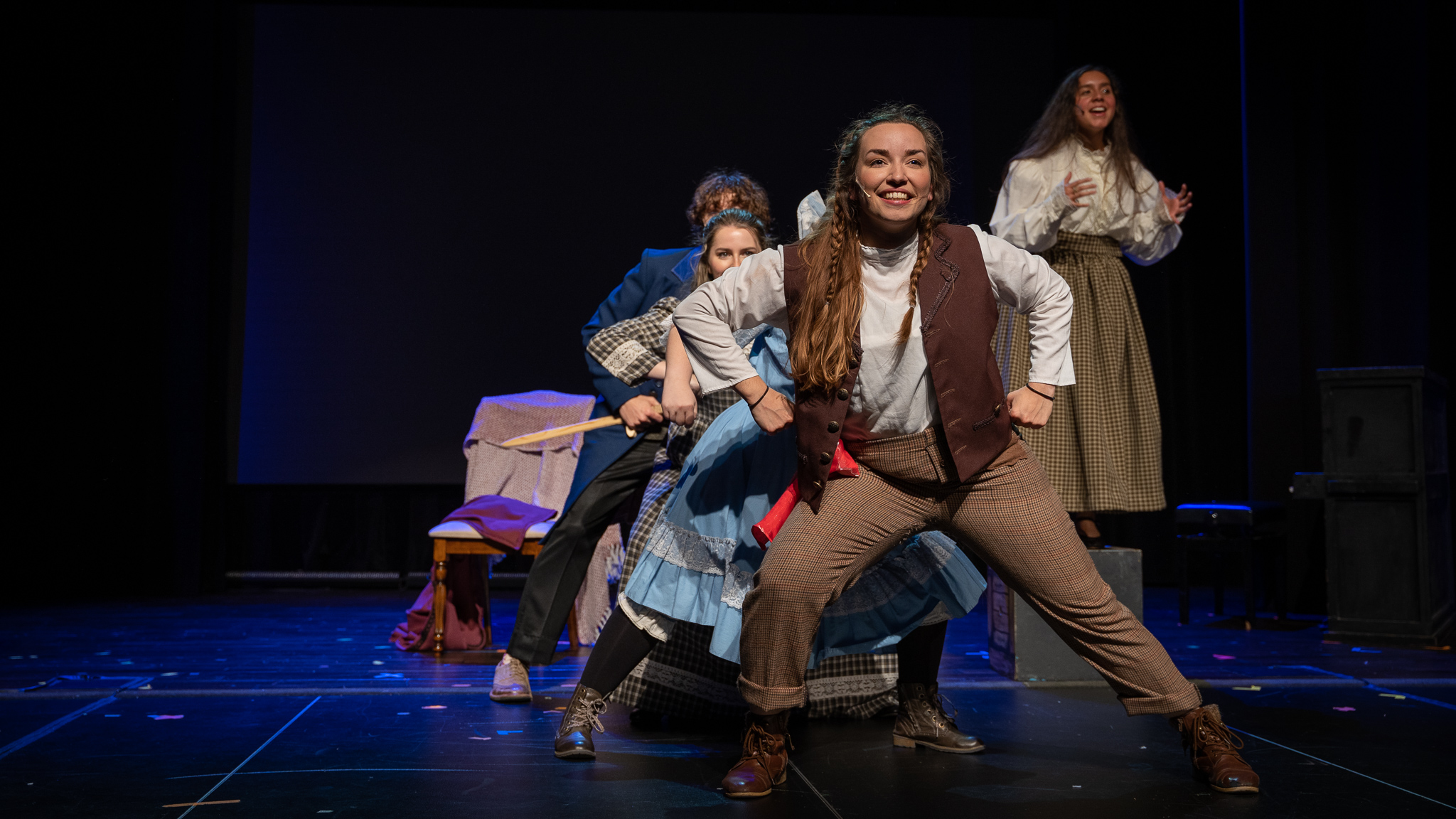 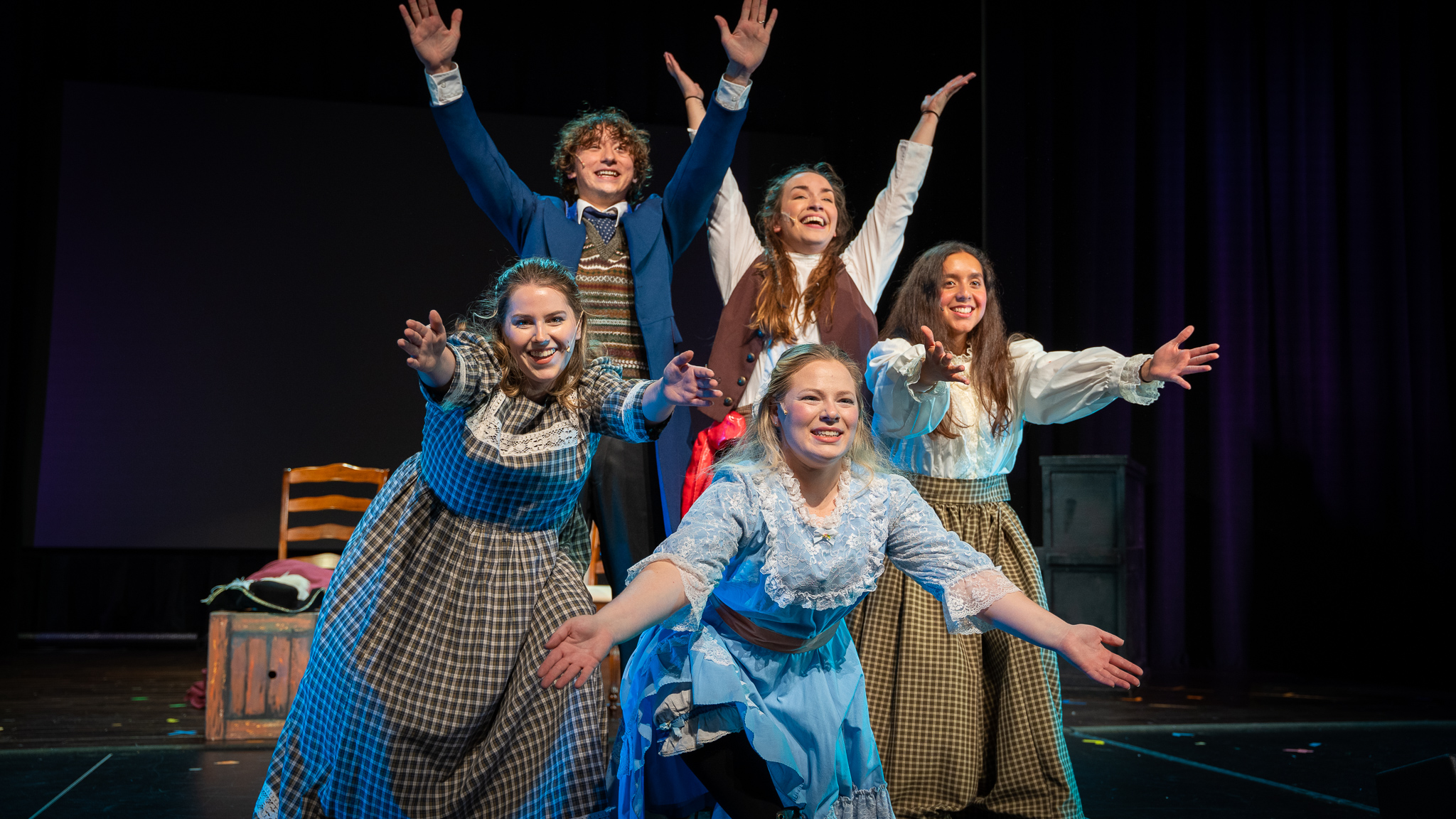 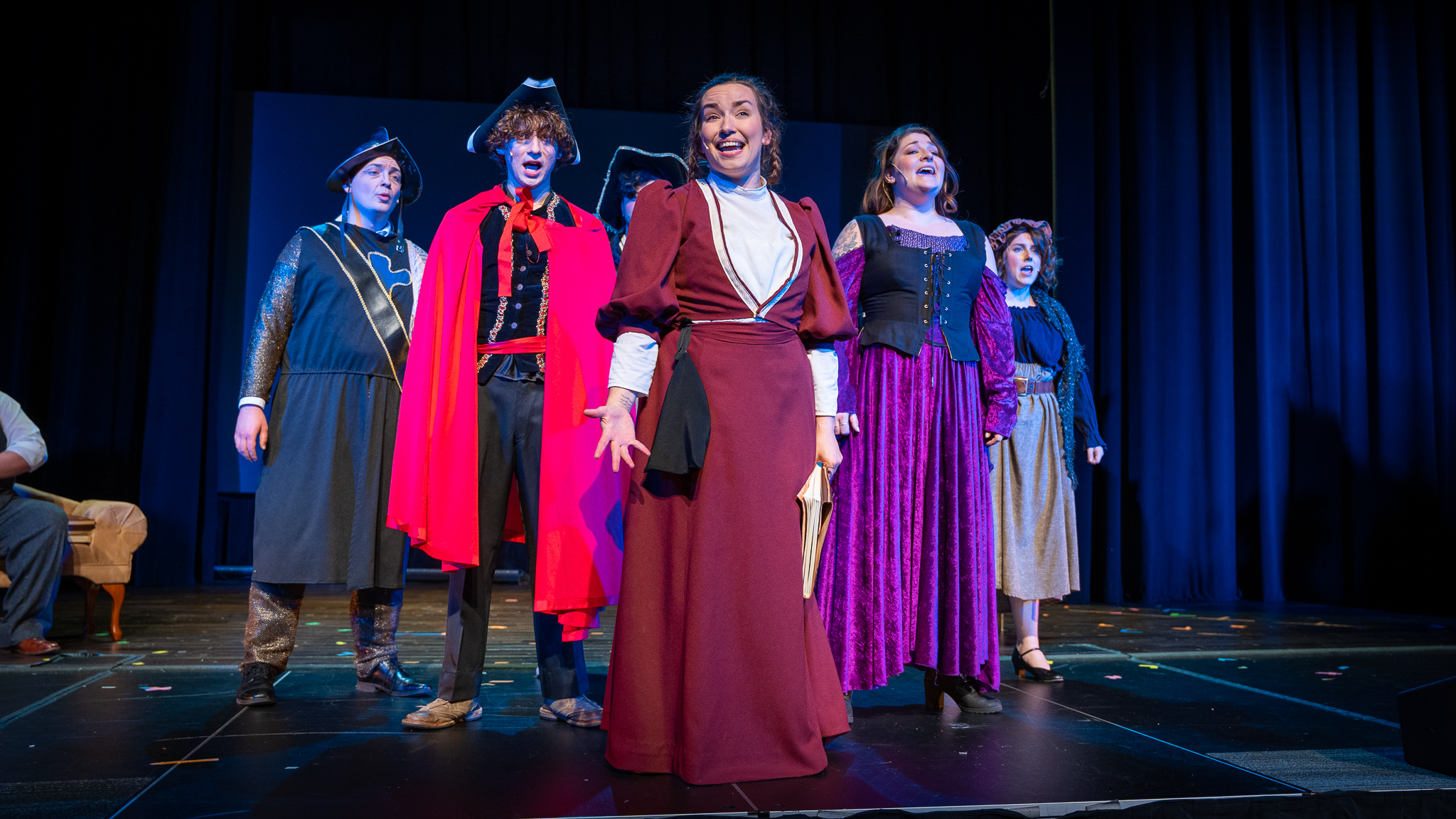 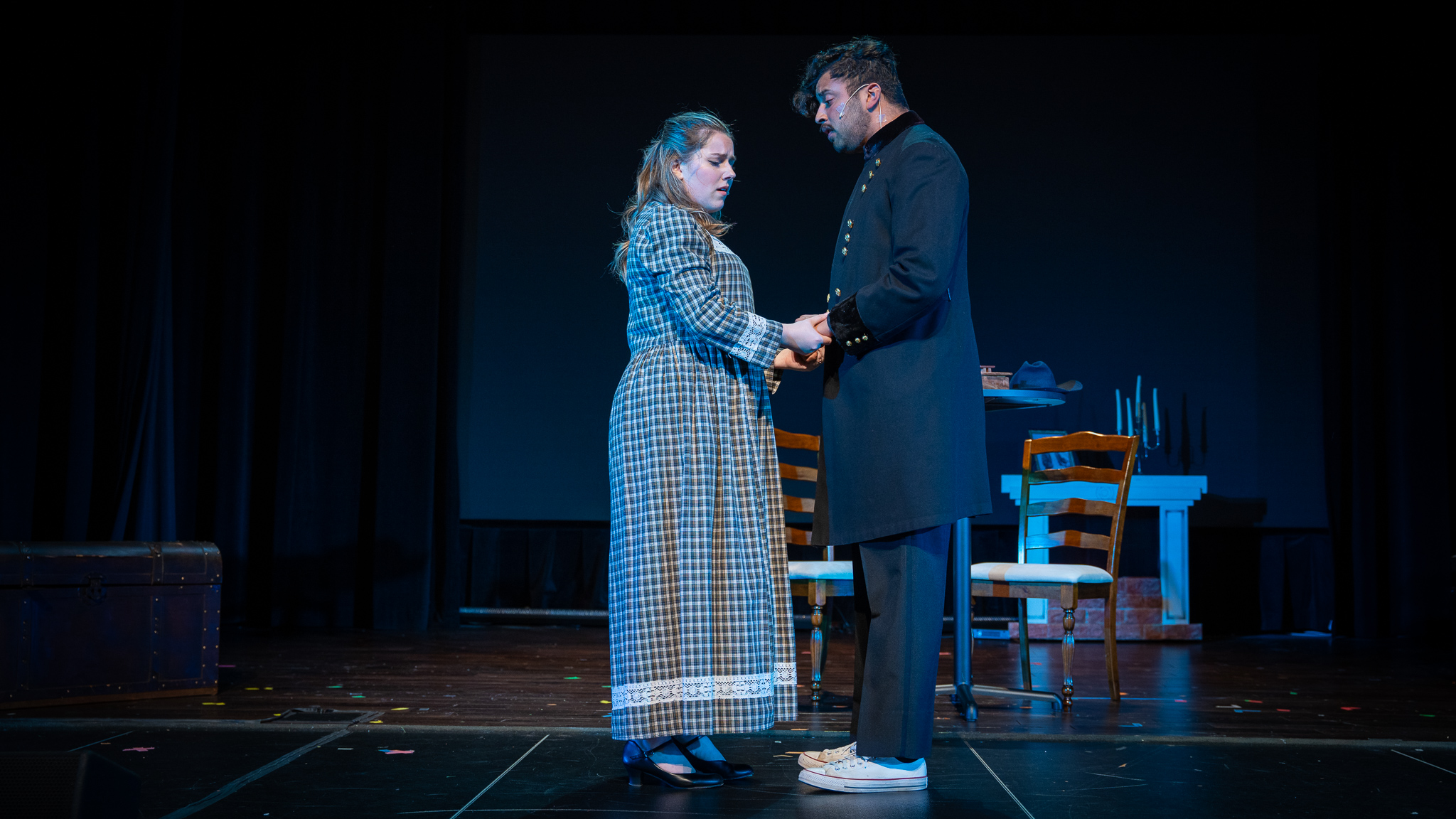 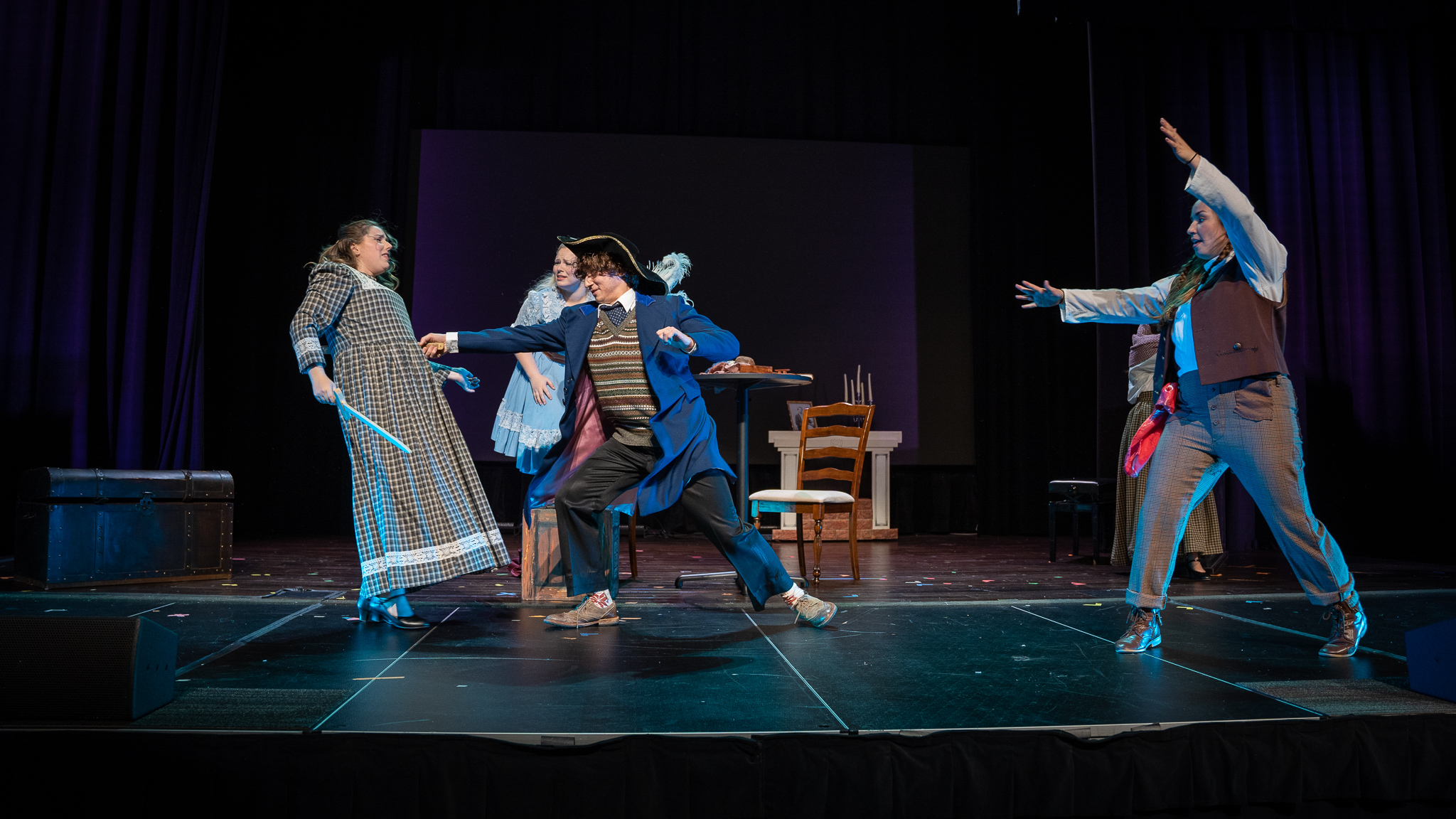