The Golden State Athletic Conference (GSAC) honored 20 student-athletes from across the conference with the Cliff Hamlow Champion of Character award during a banquet on Sunday, January 27. Life Pacific student athletes Brenna Abraham and Jacob Brummett were among those students receiving the distinguished award.

Brenna, a senior at Life Pacific, ranks among the nation’s top rebounders in GSAC women’s basketball teams. A dominant force on the court, Brenna also demonstrates a fierce witness for Jesus Christ in every part of her life. 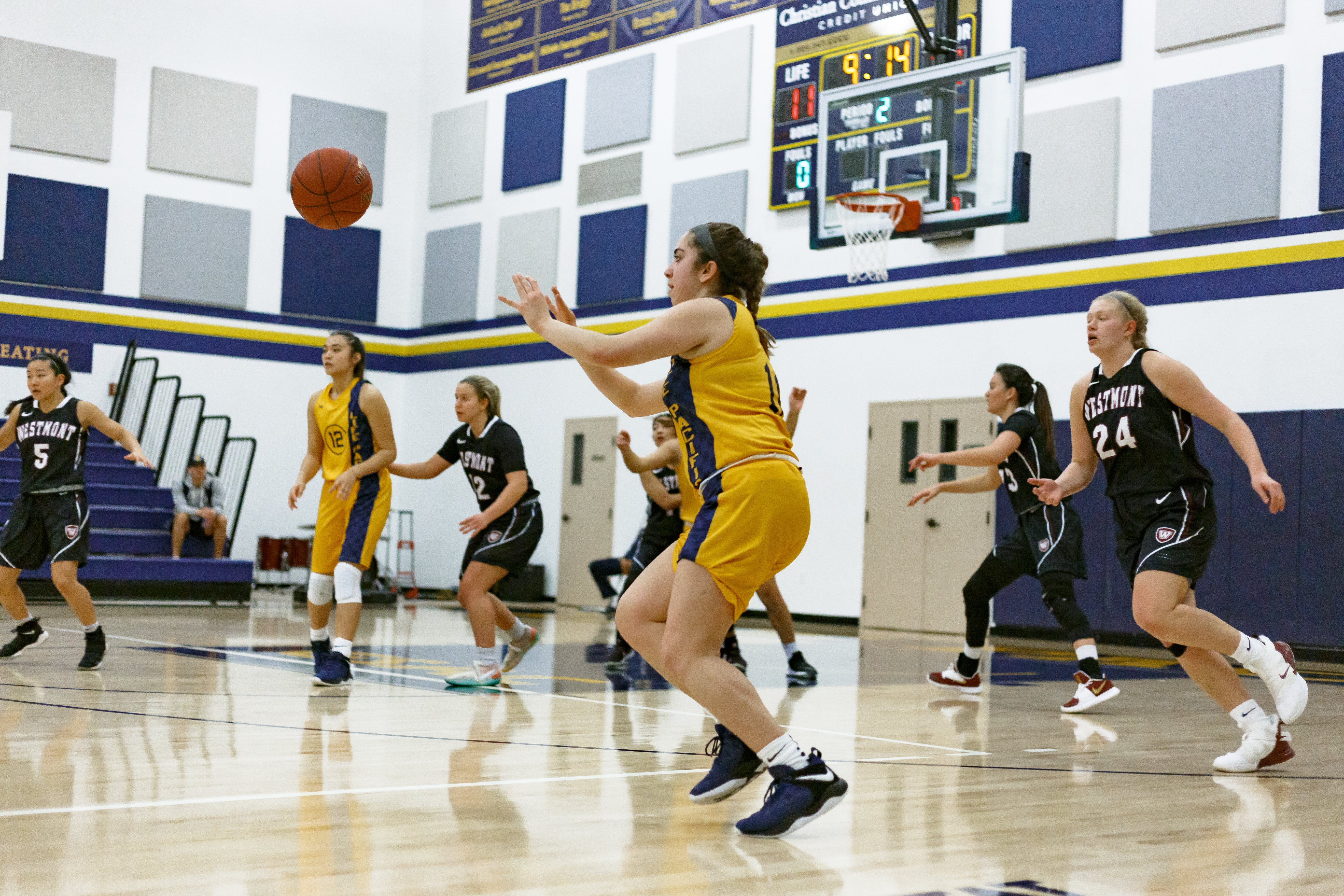 Men’s basketball high post player Jacob Brummett is a junior at Life Pacific who is recognized by peers and coaches as a servant leader on campus and in the community as well as an outstanding student with a 3.75 GPA.

Recipients of the award must embrace the five core character values of respect, responsibility, integrity, sportsmanship and servant leadership as described by the NAIA Champions of Character program. Honorees must be eligible to play college sports at least as a junior with a 3.0 or better GPA and must demonstrate outstanding athletic achievement, campus and community leadership, and ambition for future achievement.

Jacob, a Southern California native from Norco, will earn his bachelor’s degree in business administration at Life Pacific next year and then pursue a graduate degree in physical therapy with aspirations of founding and operating a physical therapy clinic. 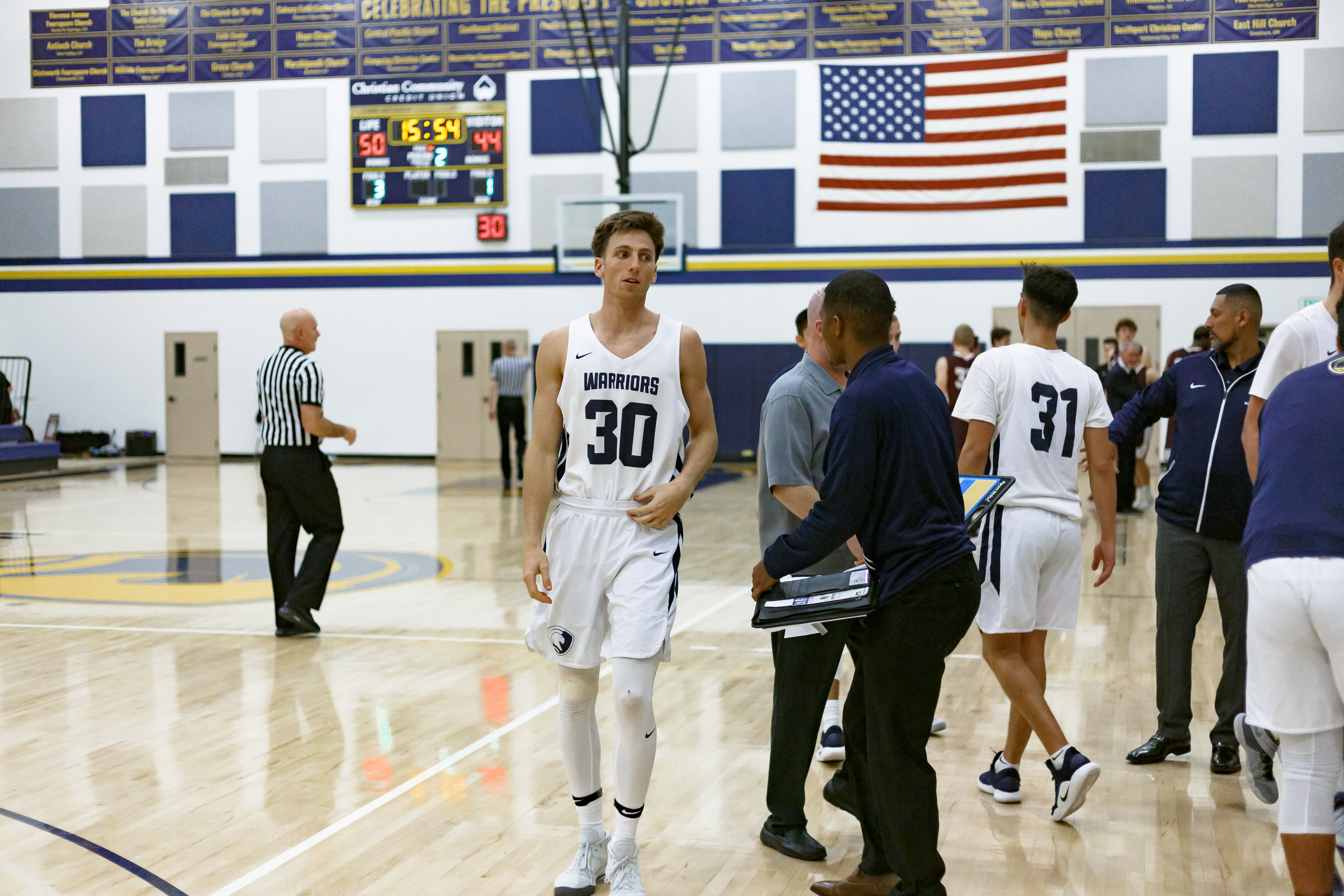 Along with fellow student athletes on the men’s basketball team, Jacob volunteers in the community at the Pomona Food Pantry providing groceries to those in need. He also volunteers during summer break with Gleanings for the Hungry, a mercy ministry of Youth With a Mission.

Brenna is a dedicated student with a cumulative 3.81 GPA. A human development and psychology major at Life Pacific, Brenna is active in service and volunteering in the San Dimas community and with her home church in Oxnard, Calif. where she plans to serve on staff after graduation.

“Seeing Brenna receive this award, reminded me that it's not just about the works that we do; but about the heart behind why we do them,” Head Women’s Basketball Coach Bryana Williams says. “The way Brenna serves her teammates and others is special to witness. I am thankful for her leadership and the work ethic she puts out daily.”

Jacob was particularly inspired during the award banquet to hear from fellow student athletes across the conference who are making a difference. "I am very grateful to be recognized alongside so many outstanding people who have achieved so much athletically and academically, and made such a strong impact in their communities,” he says.

Perhaps the greatest legacy of the award is the collective impact of those who receive it – now and in the future.

“Hearing the stories and achievements of other student athletes during the ceremony has motivated me to continue striving for excellence and to put others first in everything I do," Jacob says.