Worship Arts and Media students have been hard at work producing an all-original EP featuring Life Pacific students and faculty.

Students were encouraged to submit original music during a campus-wide competition. A judging panel including Jessica Muchow, Ryan Clouse, Tommy Walker, and WAM Department Chair Dr. Steven Felix-Jager selected three winners to record for the EP. Also on the EP were original songs by one of our department instructors, Mike Gerbrandt, and Dr. Feliz-Jager.

Steven was surprised to see how much the LPC community wanted to make high quality original music. Still, this is the first time for most of these students to make a professional recording and Steven believes they gained significant skills during the process.

“The students are talented and take direction well, even though the process requires heavy time commitments,” Steven says. “But they all took it in stride and worked enthusiastically. I’m very proud of them.” 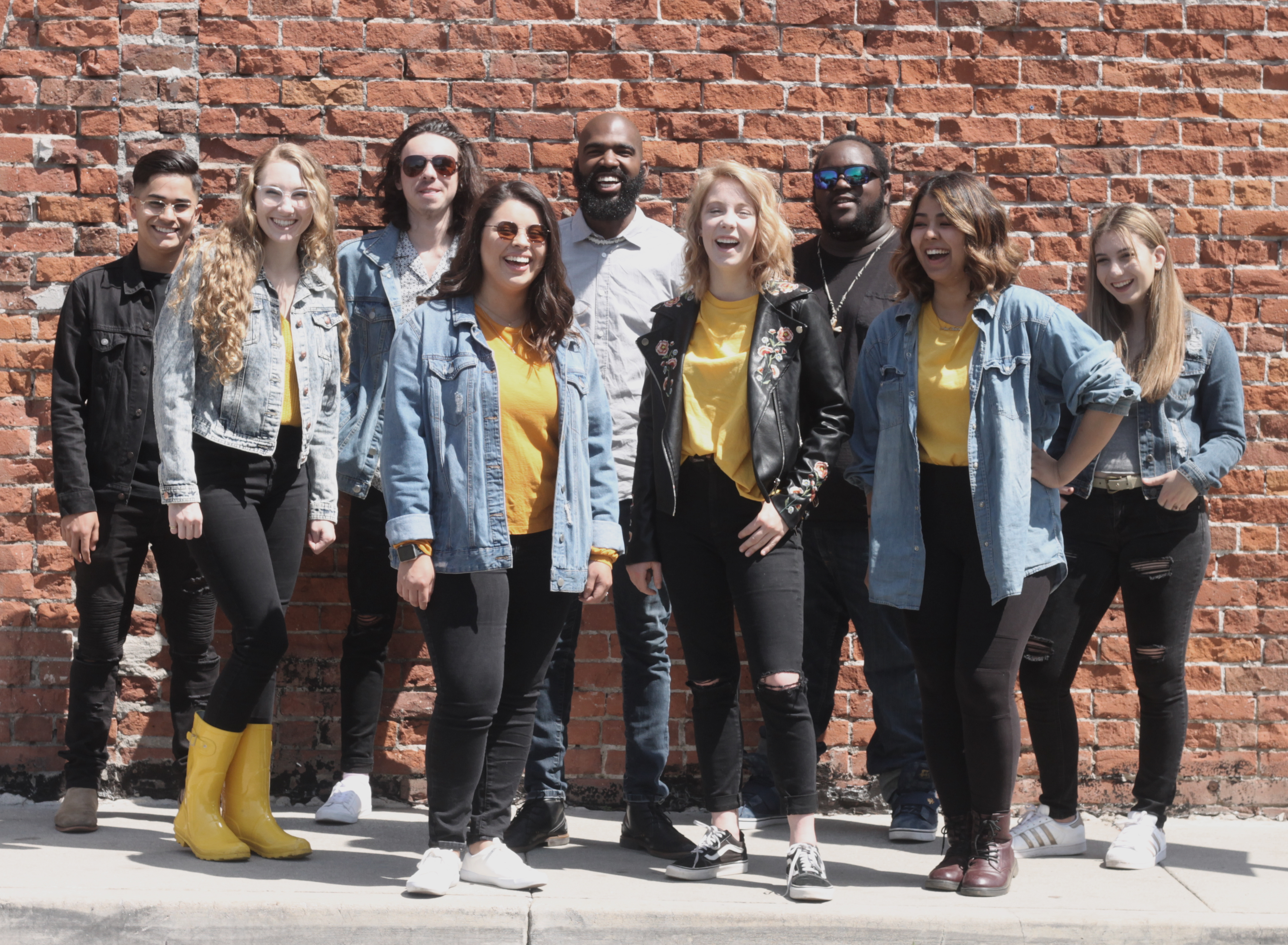 One thousand copies of the EP were released to the student body and to Foursquare churches. Backing tracks, chord charts, and lyric sheets will be available this summer as free downloads from the WAM website.

“We want our students to be highly skilled musicians and performers who can really foster the spiritual life of a congregation through multiple forms and styles of worship,” Steven says. “We want them to be technically proficient with the latest technologies and trends within and around the contemporary worship scene.”

For the new EP, students wrote parts, arranged, tracked, mixed, and mastered the recordings working primarily in Studio A, an on-campus innovation that Steven brought to LPC that serves as one of WAM’s recording studios. 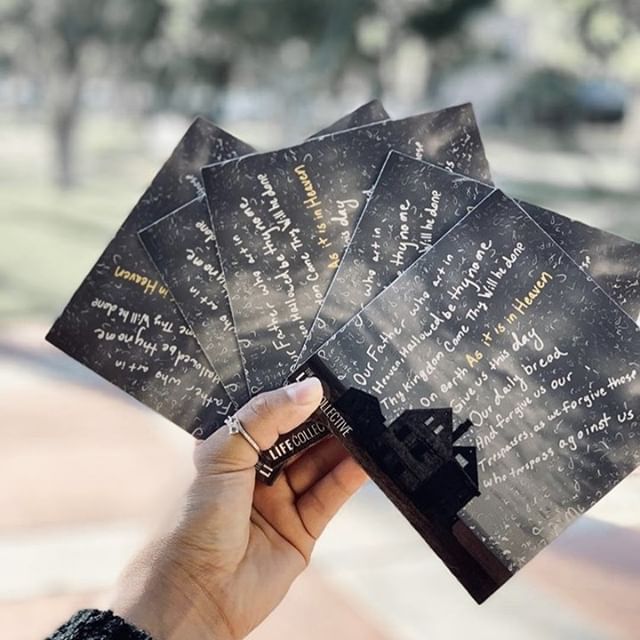 Steven says the ministry of Life Pacific College founder Aimee Semple McPherson inspires him, particularly the way she challenged her students to be innovative in media and music. She wrote hundreds of songs, and was among the first in the nation to broadcast Christian music via radio, the most popular medium of the day.

“I want to recapture this creative output for both LPC and Foursquare,” Steven says. The charismatic movement is doing great work in this regard (Bethel, Jesus Culture, Hillsong, etc.), but Foursquare doesn’t really have denominational songs.”

Steven believes Life Pacific students will fill the vacuum and be the voice of the Foursquare movement once again. “I want our WAM program to be a hub that develops worship pastors, song writers, and creative leaders so that our denomination and the broader Christian community can be blessed,” he says.

Surely, the latest release of all-original worship music is a great start.