INSPIRING INNOVATION IN COMMUNICATION AT LPU 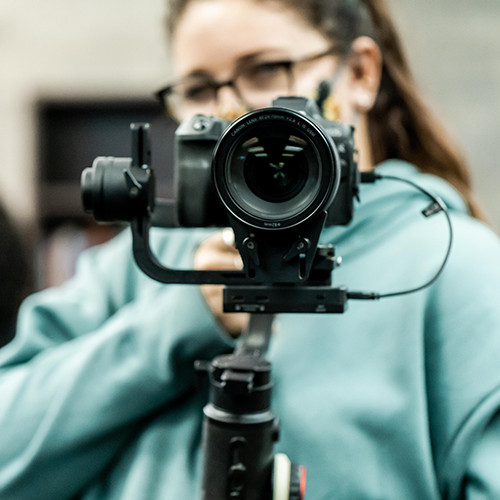 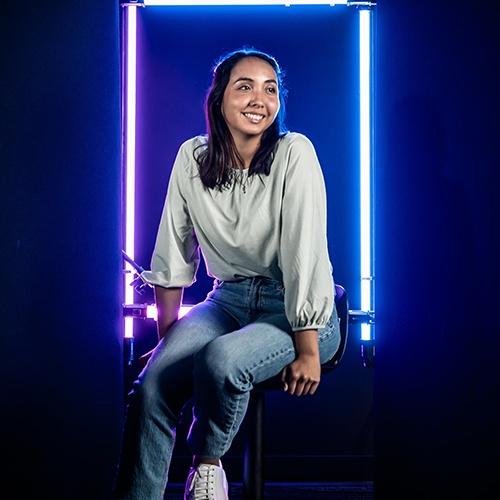 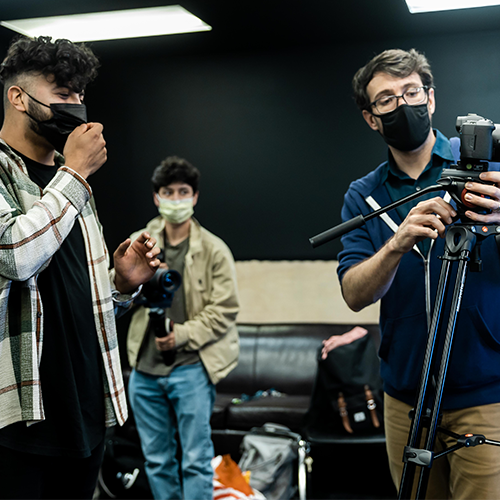 With in-person classes in full swing here at LPU, our Mass Communications (MCOM) program has been up to some inspiring things! The MCOM program has had the great pleasure of many guest speakers in their MCOM Forums. Rick Rekedal, Former CCO of DreamWorks Animation, whose credits include How to Train your Dragon and Kung Fu Panda, was a highlight guest speaker of the semester. After speaking to the entire program, he had lunch with some students to chat about film and Christianity. Another standout guest the program had the pleasure of was Krystle Gomes, who has an MFA in Screenwriting and is completing a Masters in Arts and Culture Management and Marketing. Gomes also works in Guest Communications for the Walt Disney Company. These guest speakers have brought fresh inspiration to the MCOM students with their variety of top-notch experiences. The queue of guest speakers does not stop there! In December, Blake Firstman will be speaking to the MCOM Forum, bringing his insight from his experience as a co-founder of an ad agency called "Good Kinda Crazy".

Something that has been an enormous blessing to the MCOM program and its students this semester has been the addition of the Carol Shelton Digital Media Studio. This studio has been open to the students for less than an entire semester, and it has already facilitated many projects, such as professional portraits, video shoots, and much more! The MCOM students have been given the tools and the space to work creatively in their program and explore the media production side of Communications. MCOM students have had the chance to work on and provide support to many marketing projects on campus. Students have been taught how to use media gear and put finished products in their digital portfolios. The MCOM program has seen a vast shift this semester in creativity and drive because of the inspiration and tools provided to the students. The students have been pressing into their skills and exploring new avenues of communication, and it has been nothing but exciting!