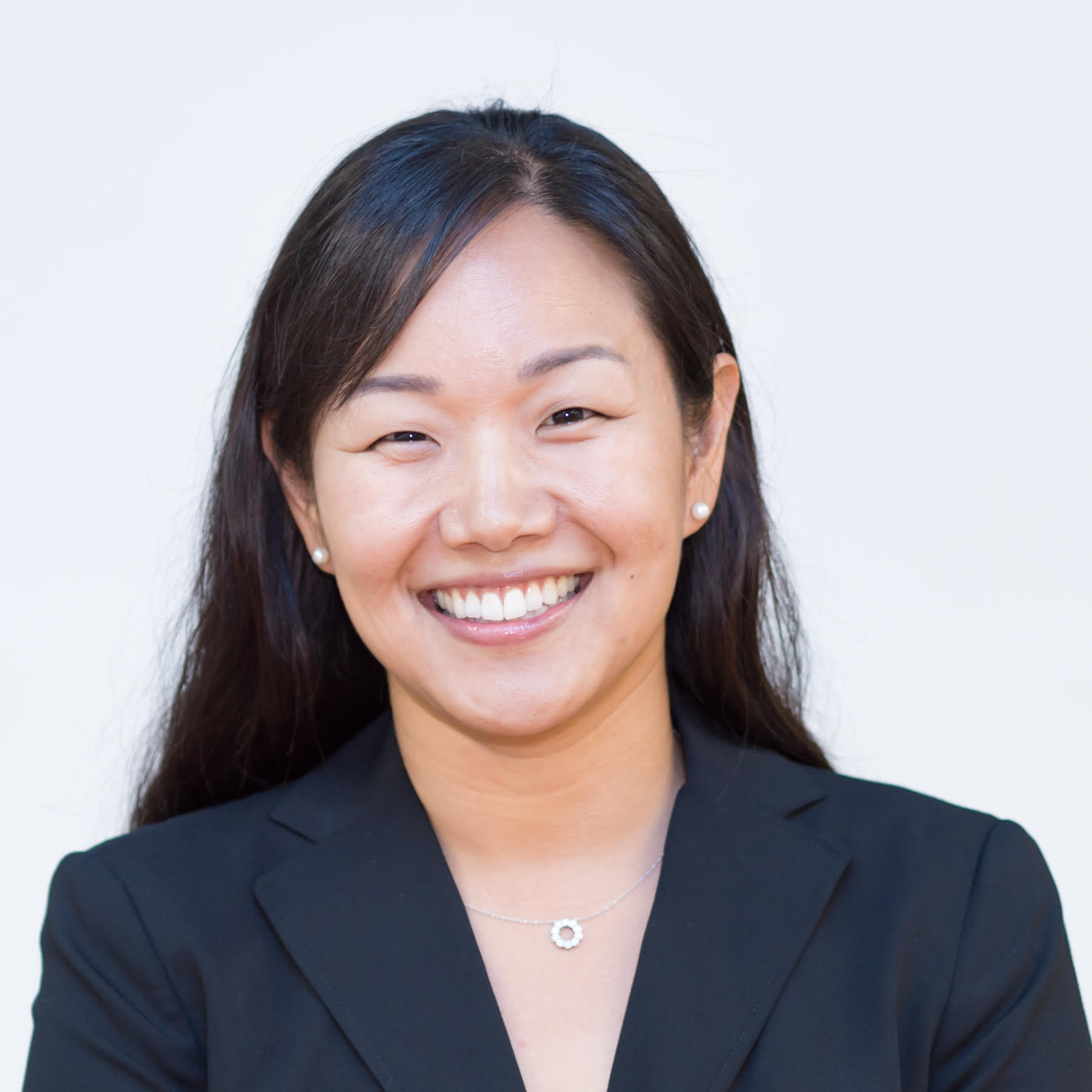 Dr. Eunice Hong (BA ‘05) often prays for the students in her classes. Not just at LPU, but when she has taught at Cornerstone University in Grand Rapids, BIOLA in La Mirada, and Azusa Pacific University in Azusa.

Students too pray for their professors but one student at LPU went a step beyond when she handed Eunice a note with an encouragement that she said came directly from the Lord. “It was exactly what I had sensed the Lord putting on my heart for that season,” Eunice says.

It’s not surprising that Eunice and her students would share such a connection. “I love engaging with students—not only about class material but about life,” she says. “It’s encouraging to hear of how God is working in their lives.”

Eunice was inspired to become a professor during her undergraduate studies at LPU. “I had amazing professors who not only taught me knowledge, but who intentionally reached out to build relationship with me,” she says. God called her to the pastorate at a young age and she enjoyed pastoring and teaching as adjunct faculty for many years. Recently, she began to focus exclusively on higher education.

“The Lord has called me to teach, minister to, and love on His people. I love that I am able to exercise all of my callings at LPU and in the M.A. in Theology Studies program,” she says.

Her current class at LPU is Biblical Culture and Interpretive Practices although the list of courses she previously taught is expansive - almost as expansive as her life experience.

Eunice has lived in several cultural contexts and as a result of those encounters brings a wealth of experience to her teaching. “Because the Bible was written in and for a very specific culture, context, and time, I’ve found it helpful to have had experienced different cultural contexts when trying to better understand the Bible.”

Pastoring students as a professor at LPU is among Eunice’s greatest joys. “I love teaching at a place where students and professors genuinely pray for each other,” Eunice says.