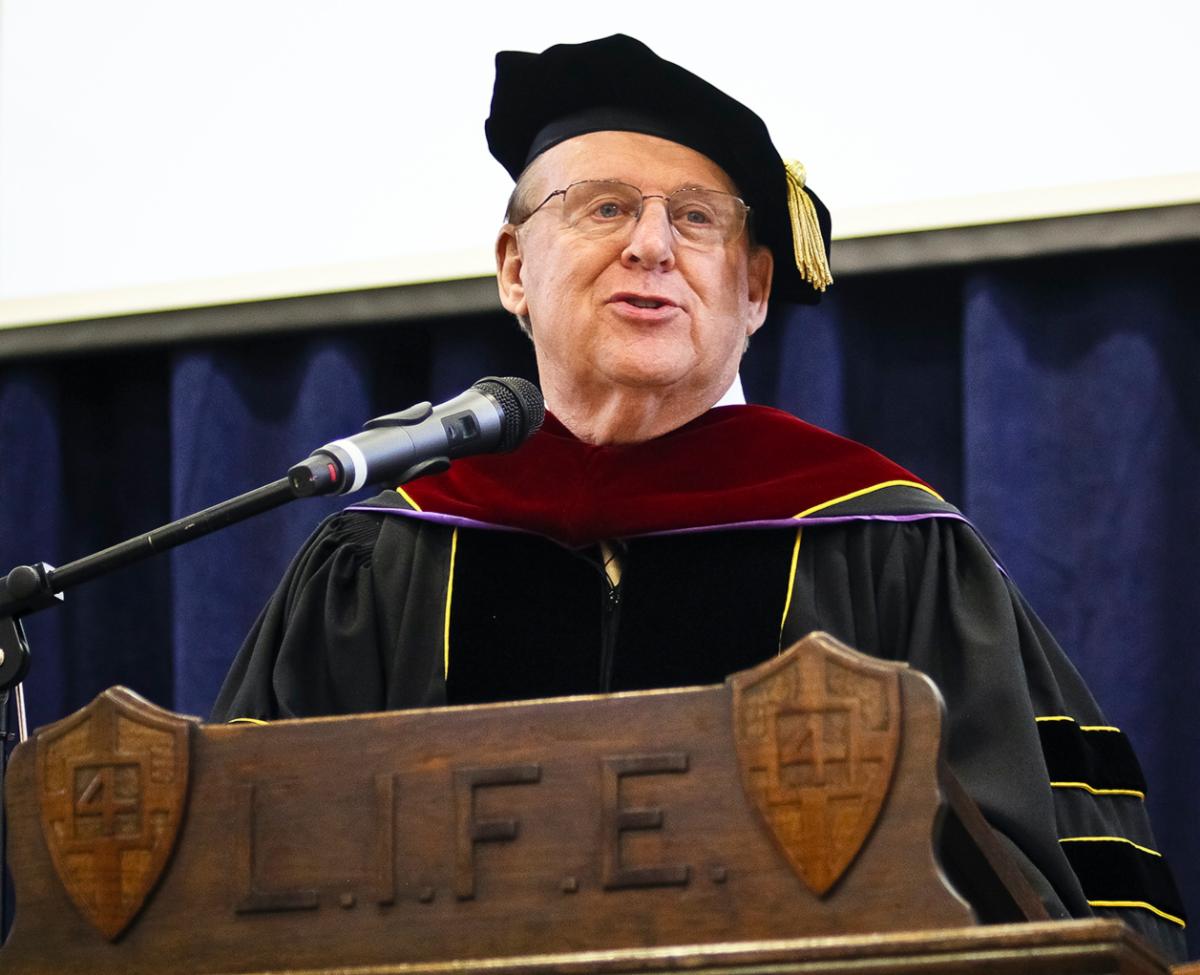 Nearly 100 years ago, Aimee Semple McPherson established an International Bible Training Center (now LPU) to equip men and women to become evangelists and missionaries. In this tradition, the Board of Trustees recognizes Dr. Dick Scott for his exemplary scholarship and service to the people of the Darien Province of Panama and the Kingdom of God by conferring upon the Honorary Doctorate of Letters (D.Litt).

A Doctor of Letters (D.Litt)

…the D.Litt. is a unique distinction offered to those rare individuals who have contributed to the study and understanding of a subject. The recognition is granted to individuals who did not receive a degree in the area they contributed to; however, since their contribution is so great, it would be remiss not to recognize them for all they've accomplished and how they have impacted society (Martin, 2019). 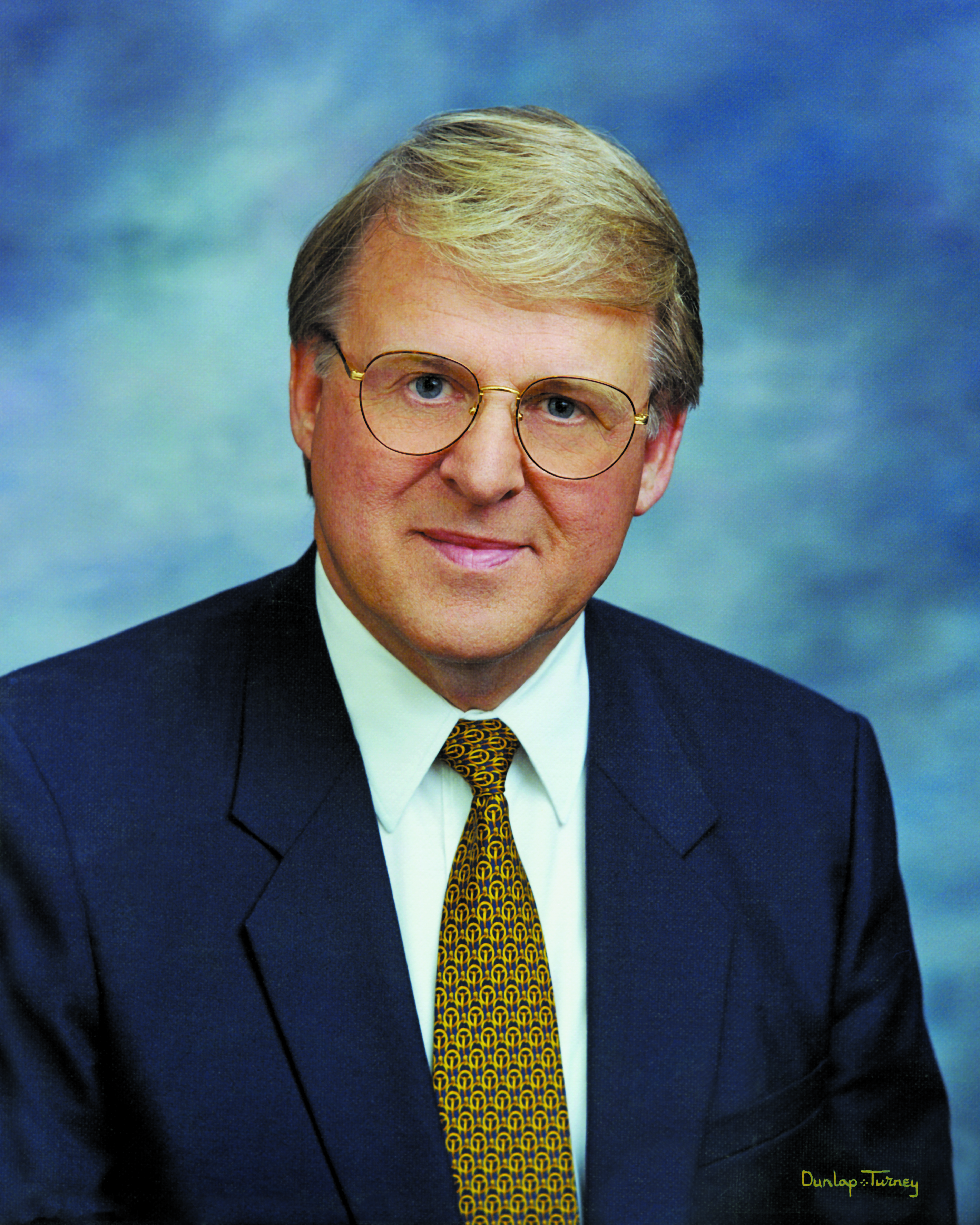 This recognition honors Dr. Scott’s work translating the New Testament into the language of the Choco and providing members of the Choco society who are non-readers with an audible device to access the New Testament.
“Dr. Scott’s passion for the nations and love for Christ are representative of the exemplary ministry in those who receive an honorary doctoral degree,” says President Angie Richey. “We are deeply honored and thrilled to bestow upon him LPU’s first-ever awarded Honorary Doctor of Letters.”
﻿Nominated by LPU’s President Emeritus, Jim J. Adams, and Foursquare President, Randy Remington, Dick’s distinguished work to create the original, and only translation of the entire New Testament into the Choco language, is unparalleled. Adams and Remington both refer to Scott as a remarkable linguist, translator, minister, and undeniably deserving of this great honor.
During his years as an active missionary in the Darien Province, in conjunction with his translation work, Scott planted a church, opened a school, and built community facilities for the indigenous people of the area. He is beloved and revered by the Choco people, whose lives have been forever changed by his passionate service to them in the name of Jesus. He is currently Pastor Emeritus at Beaverton Foursquare Church in Beaverton, Oregon, where he served many years alongside his late wife, Dawn.
Upon acceptance of this degree, Dr. Dick Scott reflected, “It was sixty-six years ago in a Foursquare summer camp that the Lord called me to the mission field. So I headed straight for Life Bible College to prepare myself to go. Only years later did I fully realize what an adequate education I had received at this great institution. It was while I was at LIFE, that I was not only trained in biblical exegesis, but was also exposed to the subjects of linguistics and Bible translation. So then, it was at this University that I received the essential Bible training that would prepare me for the assignment of translating the Bible into the language of the Indigenous Choco people of Panama. For that reason, it is with such great personal satisfaction to be conferred with the Honorary Doctorate of Letters (D.Litt.) from my alma mater, Life Pacific University.”
The LPU 2021 Commencement and Commissioning Service will take place on May 15, 2021 at 11:00am Pacific Time at Abundant Living Family Church in Rancho Cucamonga, California.
Learn More about Scott’s Life-Changing Work
LPU Press Room
The LPU Press Room is the source for news, press releases, and other information released by the university.