In early August, LPU officially opened the Aimee Semple McPherson Digital Media Studio System. In its first couple months in use, the Studio System has already become the heart of creativity and innovation for our students!

The Carol Shelton Digital Media Studio has served as the primary filming location for: 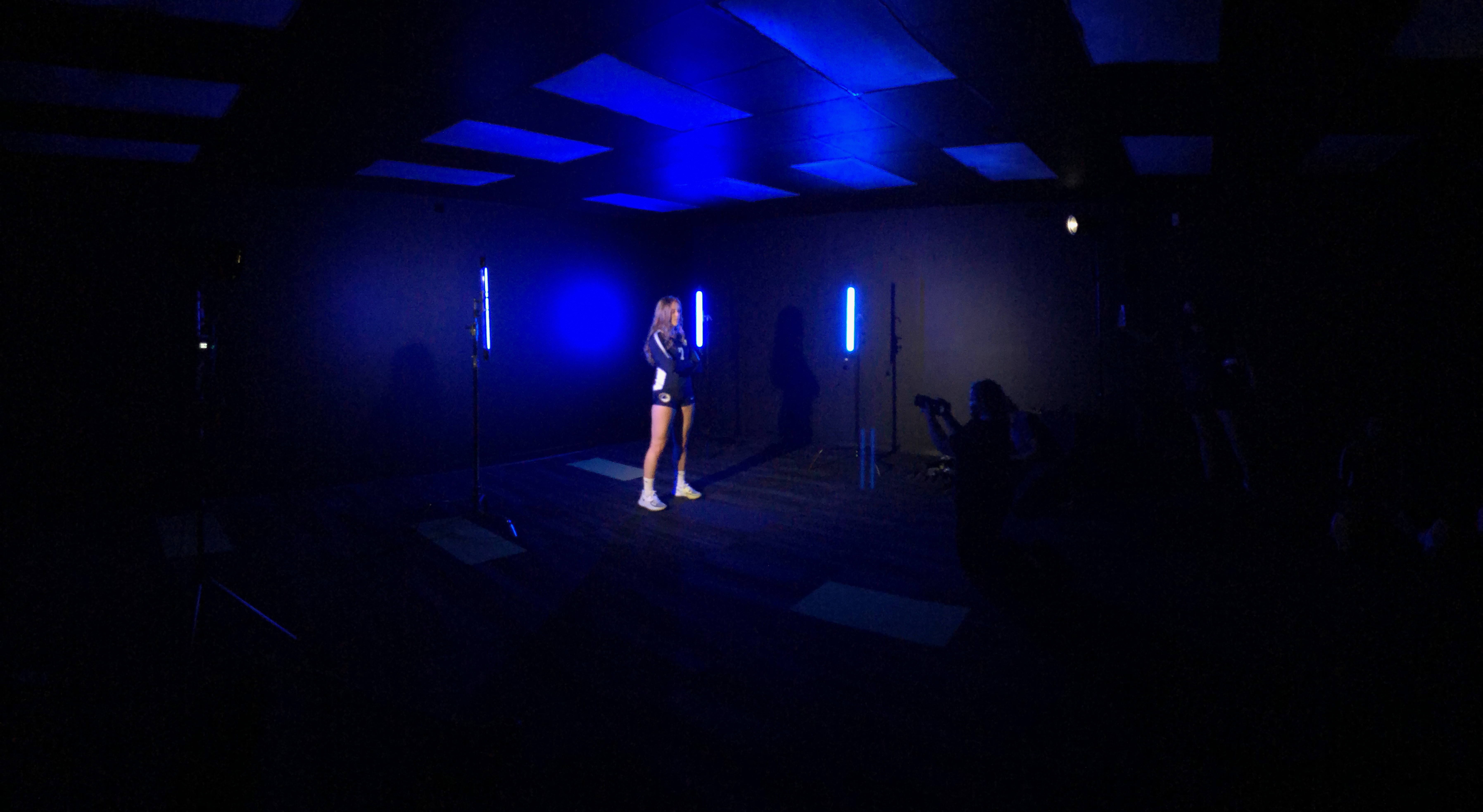 A new Life Collective Music Video, "Take It All". (premiered on September 10th) 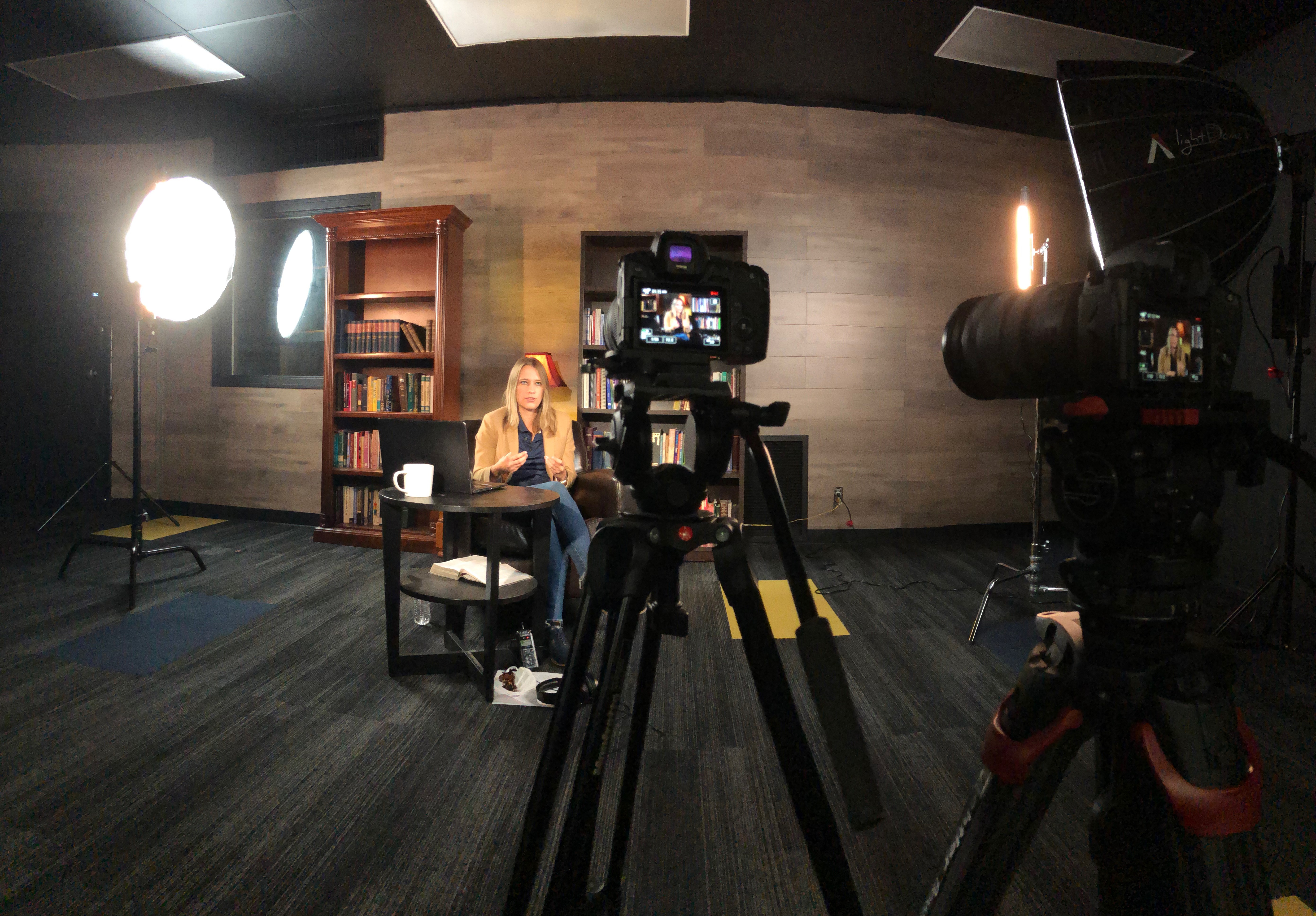 The CCU and Spirit Juice films for an upcoming Docuseries regarding Biblical Higher Education, which will feature current Mass Communications student Jessica Acosta 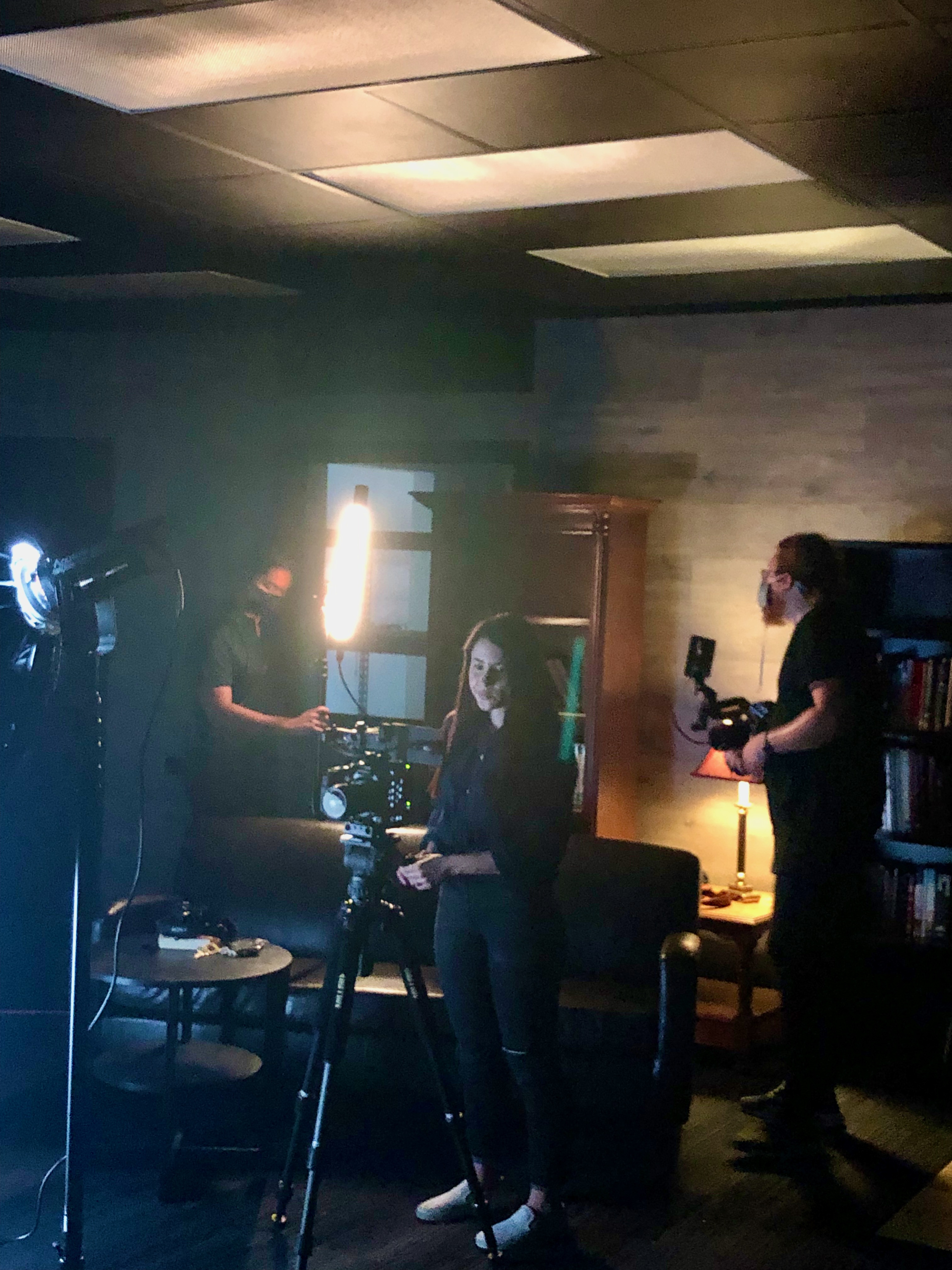 The Computer Lab is open and hosting classes as students are harnessing the power of the M1 Macs and the Adobe Creative Suite to bring their ideas and projects to life! The aesthetic renovation of the Chapel started in early September with the unveiling of the Lompoc Foursquare Church LED Wall during LPU’s Fall Preview in October. 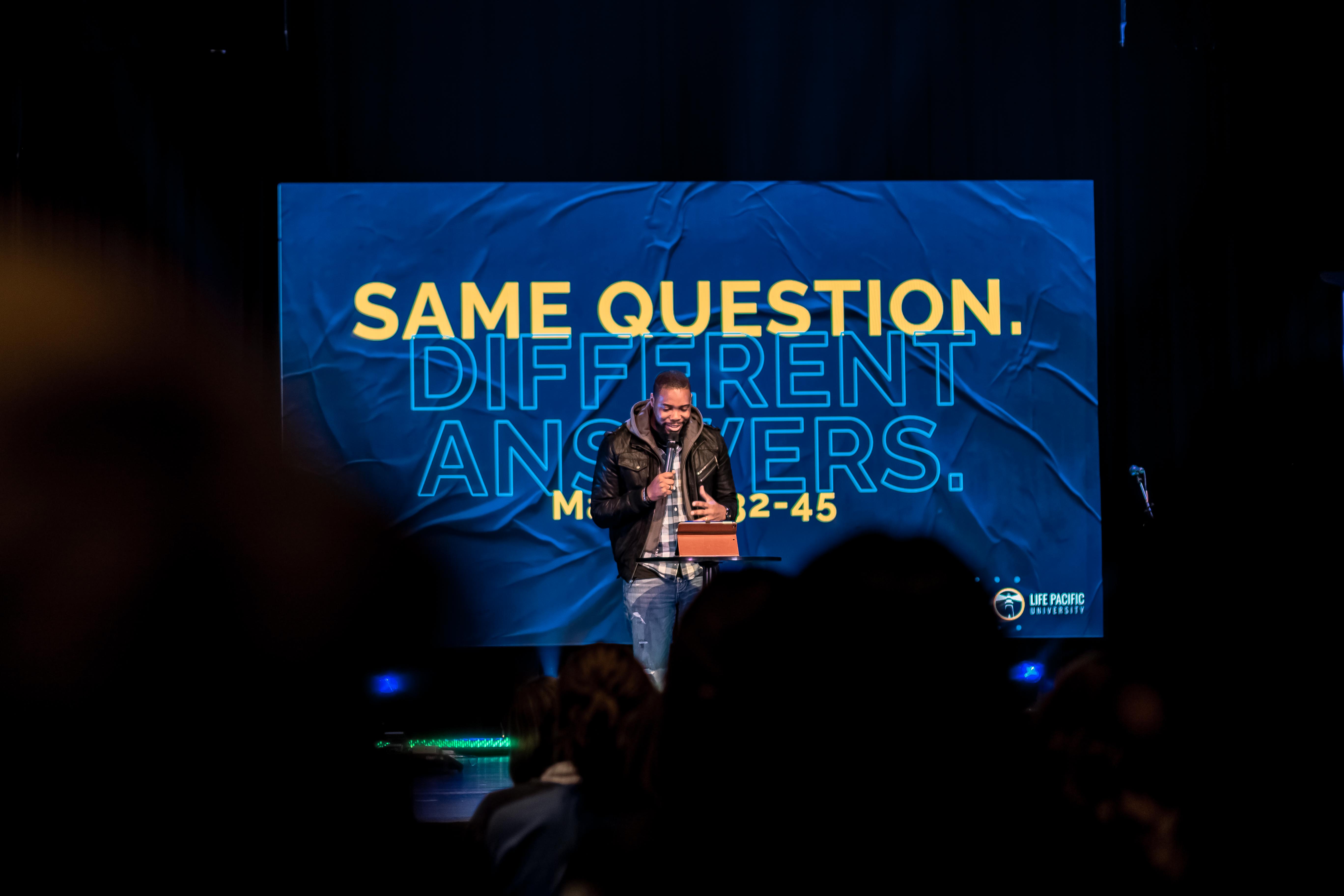 With student media teams relaunching, new gear and spaces being integrated into course programming, and students connecting with incredible leaders like Rick Rekedal, former CCO of Dreamworks, and organizations including Joni and Friends, the Digital Media Studio System is already having an impact on our campus, our student’s future careers, and the ongoing fulfillment of the Great Commission.

The story is only just beginning!